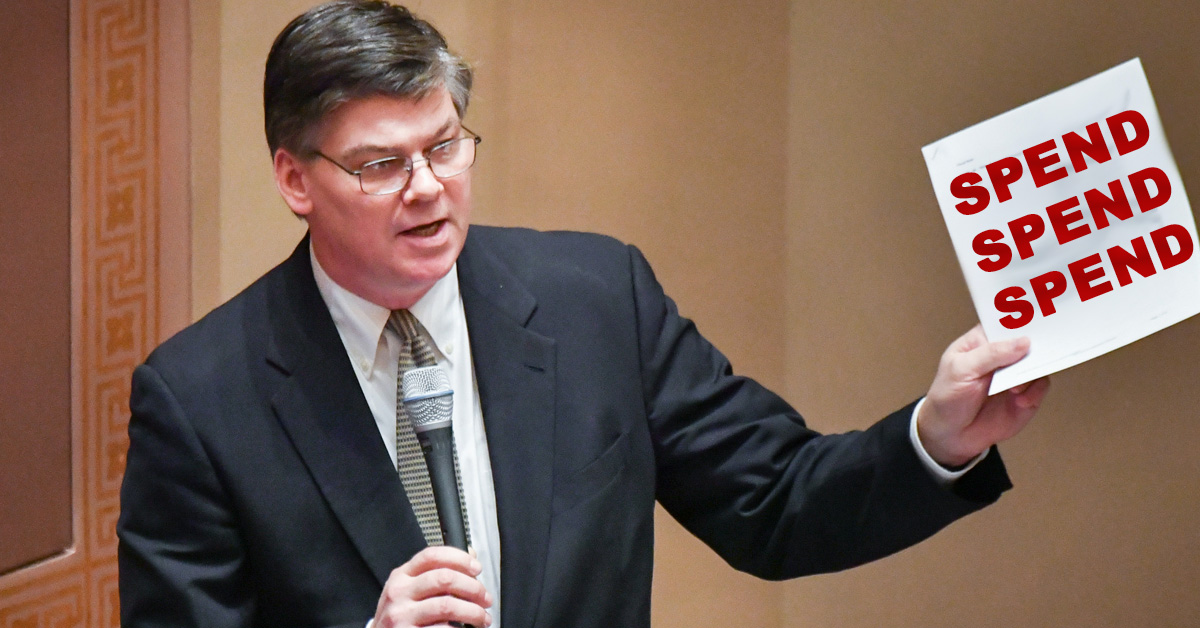 Now details have emerged on what that "compromise" looks like - and it's not good. Senate conferees led by unendorsed Republican Eric Pratt plan to spend $1.1 Billion of our money on COVID vaccinations and handouts to a long list of Democrat Special Interests, like members in the Teachers Union.

The original House Democrat proposal was to spend $1.4 Billion and the Senate GOP proposal was to spend $600 Million. The agreed proposal (Committee Report) spends $1.1 Billion, meaning the House Democrats only took a 20% cut and the GOP nearly doubled their spending number! Sen. Jeremy Miller and his appointed goons like Eric Pratt gave in and gave up to the DFL radical leftists like Mohamud Noor. See fiscal chart below.

By the way, Sen Conference Committee lead, Eric Pratt, just attended a "Give it Back" rally last weekend and posted about it on social media proclaiming that "Minnesotans are overtaxed and families need a break." Shocker! Pratt is just another two-faced politician who would rather spend the money and NOT give it back to families! 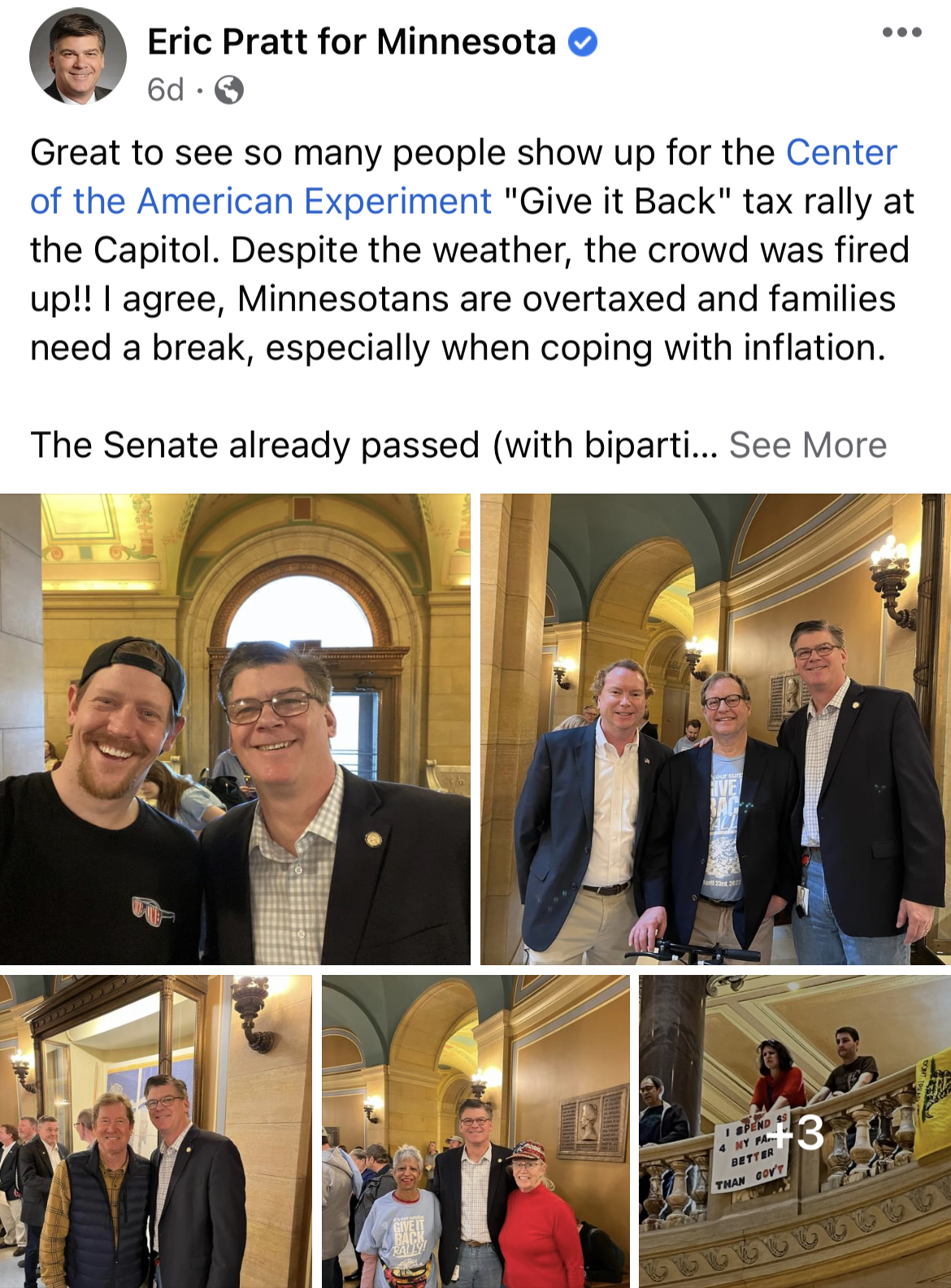 The bill replenishes the state unemployment insurance fund using federal COVID money from the State Fiscal Recovery Federal Fund.  $400 Million of General Fund (our surplus) also goes to that account. The Frontline Workers Pay Bill, which was supposed to be only $250 Million, just doubled its price tag. Now a select group of individuals, mainly Democrat Special Interests groups, will reap the benefits of all taxpayers' surplus money. This is another example of the government picking winners and losers with money that doesn't belong to them. Among the “winners” includes public health officials who have lied to us for two years, college professors who indoctrinate our kids via Zoom, and lawyers who work for the state. Read the conference committee language of SF 2677. 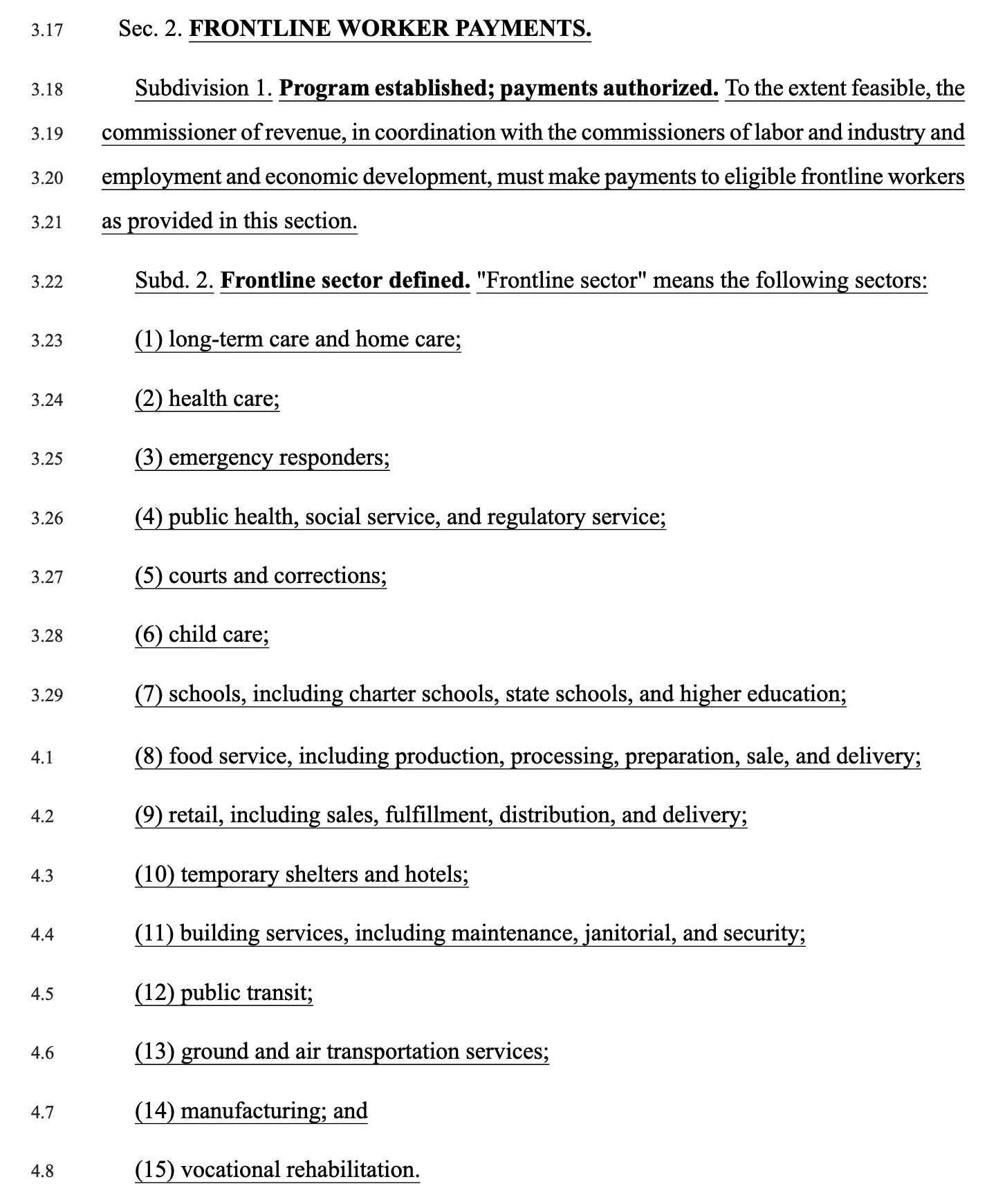 The Minnesota Senate passed the bill 65 to 1, with Democrat Sen Fateh being the lone "No" vote. 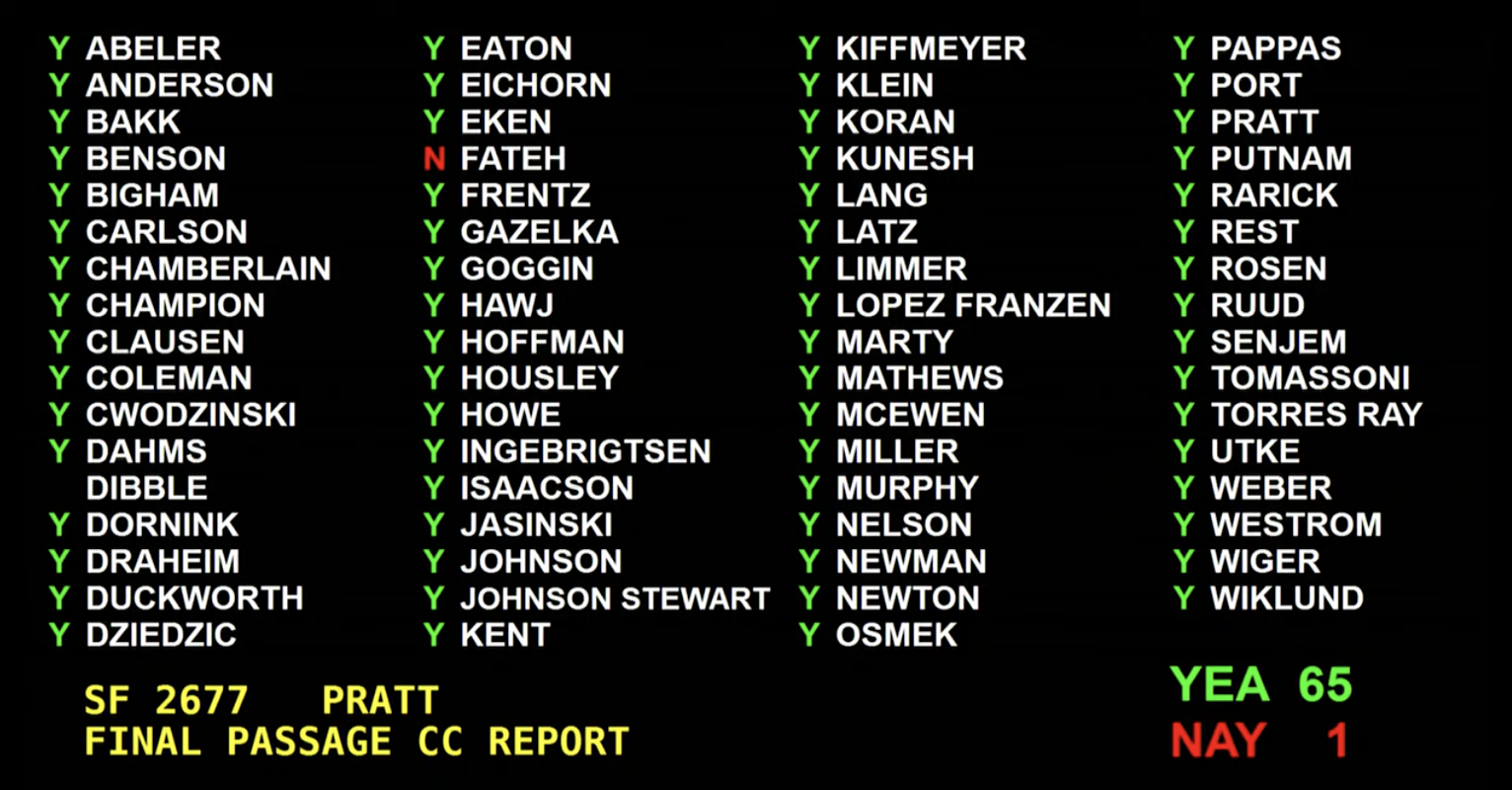 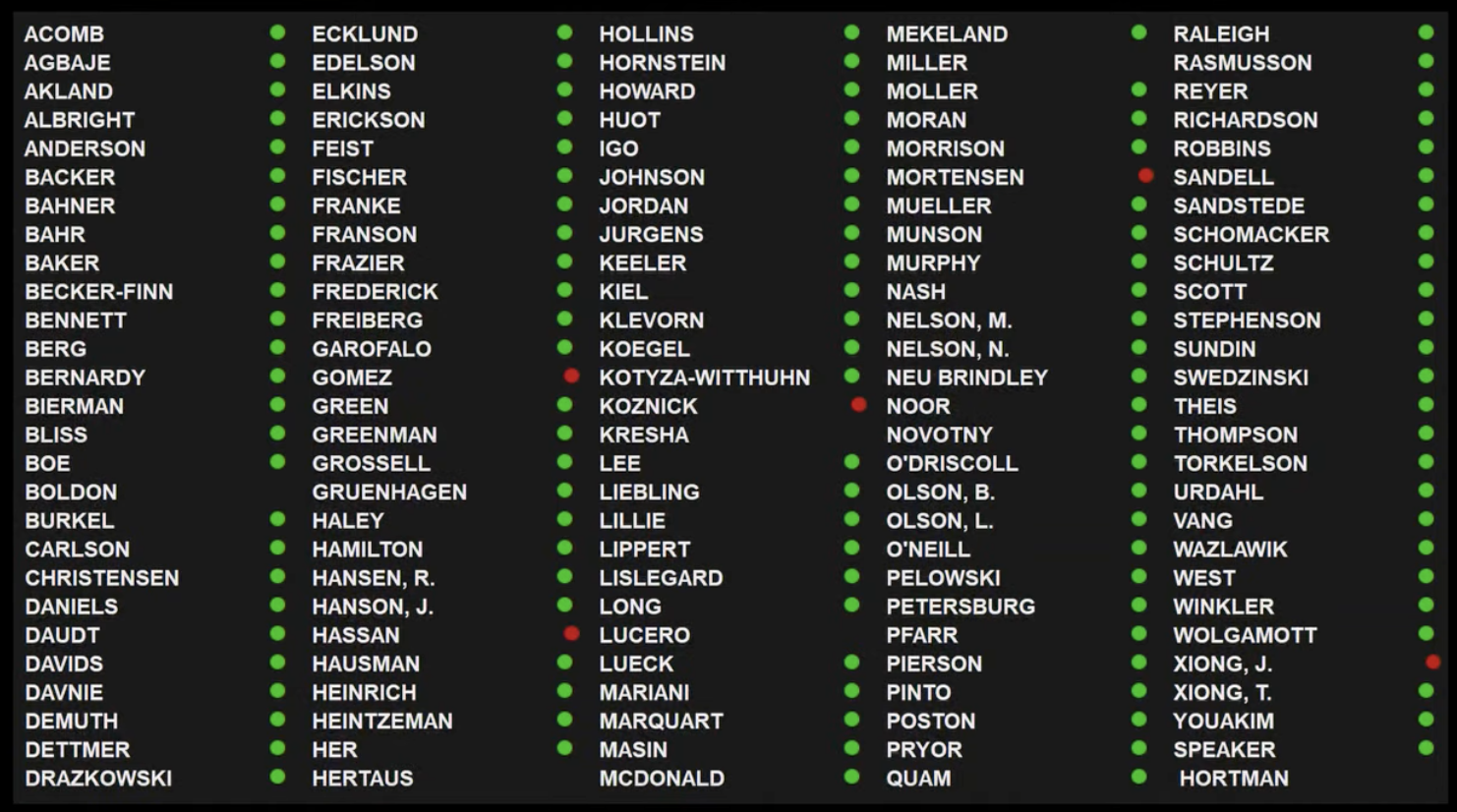 Action 4 Liberty opposes ALL spending of our Surplus, especially corrupt interests like this bill! With a $12 Billion Surplus, each taxpayer is owed over $4,000. This pricey bill spends $450 of each taxpayer's money.