GOP Should Hold Line on Spending After Dayton Veto 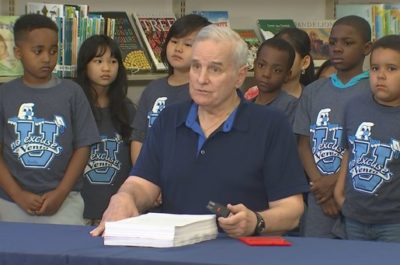 There's no looming government shutdown. No doom and gloom scenario upcoming. The state government is fully funded and operating under a two-year budget.

So when Governor Mark Dayton used his pen this morning to veto the Legislature's tax conformity bill, he showed Minnesota taxpayers where his true allegiance lies. Instead of approving a bill that will save taxpayers headaches next year during tax time and providing a modest income tax reduction, Mark Dayton wants those same taxpayers across the state to bail out a handful of school districts.

Dayton is representing a perverted view of governance here. He's promoting the view that the government owns your money and should spend it on whatever it deems necessary. This view is in stark contrast to the conservative view of empowering individuals and families to make decisions with their own money.

Action 4 Liberty calls upon Republican legislators to not cave into the demands of Governor Dayton. Do not send a spending bill or bonding bill to Dayton's desk until he signs the tax conformity bill. The only thing that needs to be done this legislative session is to conform to the new federal tax law.

The deadline for passing bills this year is Sunday at midnight. Contact your Republican legislator today and tell him or her to vote against any spending or bonding bill until the tax conformity bill is signed by Governor Dayton.

SEE WHO REPRESENTS ME