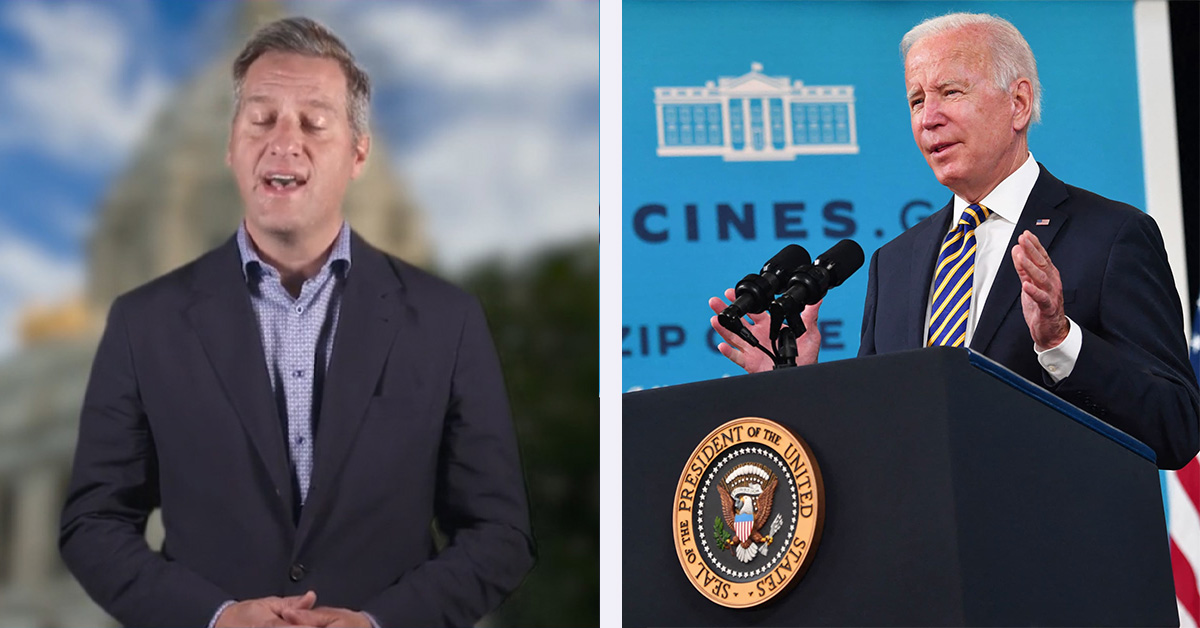 New documents reveal that $1 Billion of our tax dollars were spent by the Federal Government to fund the mainstream media’s promotion of the Covid vaccines.

The Blaze requested these documents via a FOIA submission for the Health and Human Services’ funding of commercials and media outlets. It was found that money was given to “news” channels like CNN, MSNBC, Fox, ABC, NBC, and CBS. HHS was also funding The New York Times, Buzzfeed, Washington Post, and other big name publications to spread their disinformation.

The obvious goal of this fake news conformity was to pressure the public to follow their commands. Ads and articles were designed to convince, not to inform the costs and benefits. Government funded uniformity in thought and speech is the first step to Communism.

While hiding the overwhelming examples of adverse side effects, the HHS department has controlled the narrative of these shots. They have gone as far as using fear-based marketing to make you fear for your life, all just to get what they want. These people are evil and sick in the head!

Unfortunately, we’re seeing some of Minnesota’s own get a cut of the propaganda pie. Lobbyist Legislator Kurt Daudt was paid to feature in a “Get Your Vaccine” commercial. Daudt praises the vaccines as safe (because the government says so) and pushes people to take them.

This corruption should come as no surprise as Daudt has failed to fight against mask mandates and currently works for a DC Lobbyist group called Stateside Associates to fight on behalf of pharmaceutical companies.

The government used our money to try to brainwash us into buying their narrative. This is the thought and speech police destroying America. We have to stand up for our God given rights before they are gone! Join the fight for liberty and stand up to these tyrants!