Here's How to Stop Joe Biden's Vaccine Orders in Minnesota 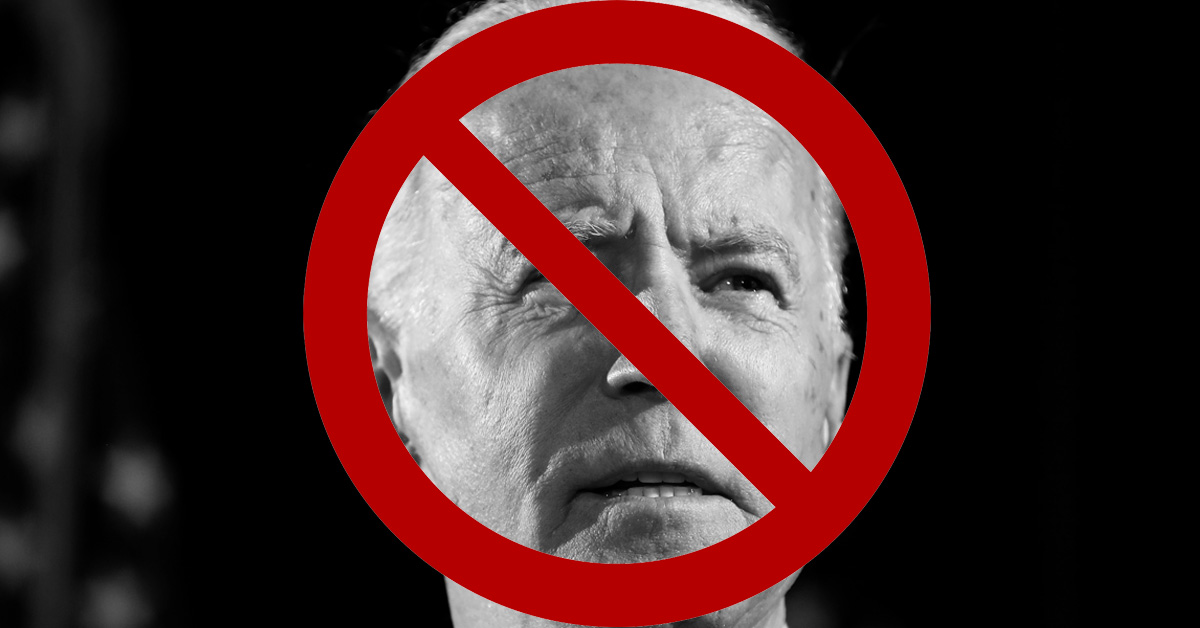 Joe Biden and Tim Walz have gone too far. These tyrants have messed with one of the most sacred individual freedoms we have - health freedom.

Politicians, on both sides of the aisle, are not doing anything about the massive assault on our freedoms since the beginning of COVID.

We seem to have two sides. The COVID cultists on the left who believe everything their saint, Anthony Fauci, says. Including wearing multiple masks.

On the other side, we have weak-kneed Republicans who think you and I are too extreme and unreasonable. They'd prefer to keep the status quo because all they care about is their re-election.

Both sides are leading us to the destruction of America. We REFUSE to sit idly by!

Luckily, we have at least one legislator at the Capitol willing to solve this problem NOW. Rep Erik Mortensen's Stop Vaccine Mandates Amendment would nullify Joe Biden's orders in our state.

We need to PASS THIS IMMEDIATELY!

Governor Walz is supposed to call the legislature for a Special Session this month. They plan on a very short, one-day session to pass a $250 Million Frontline Workers Pay bill to give bonuses to healthcare workers and others for their work in 2020.

At the same time, those frontline workers are about to lose their job because they don't want to take an experimental vaccine. That's not right.

We MUST tie these two things together. DEMAND that your state representative and state senator do not agree to sign the $250 Million Frontline Workers Pay bill unless it includes the Rep Erik Mortensen's Stop Vaccine Mandates Amendment with it.

This is the one shot we have at NULLIFYING BIDEN'S ORDERS!!!

Rep Erik Mortensen's Stop Vaccine Mandates Amendment would make Biden's order unenforceable in Minnesota. We MUST get this passed!

Politicians fear masses of people who demand action on a specific item. They know if they fail the masses, they won't likely get re-elected. That's why you have power.

Demand that your state representative and state senator pledges to you that they will not vote for the $250 Million Frontline Workers Pay bill unless it has the Stop Vaccine Mandates Amendment attached to it.

FIND WHO REPRESENTS ME

If you have a Republican representative or senator, they will likely tell you this isn't possible because Democrats won't vote for it. But that's B.S.! We were able to End Walz' Emergency Powers in June despite a Democrat Majority in the House and Walz in the Governor's mansion.

Politicians MUST do what you ask of them when you stay focused on the action. There's only one way we can End Biden and Walz' vaccine mandates right now, and it's by passing the Stop Vaccine Mandates Amendment in the Special Session.