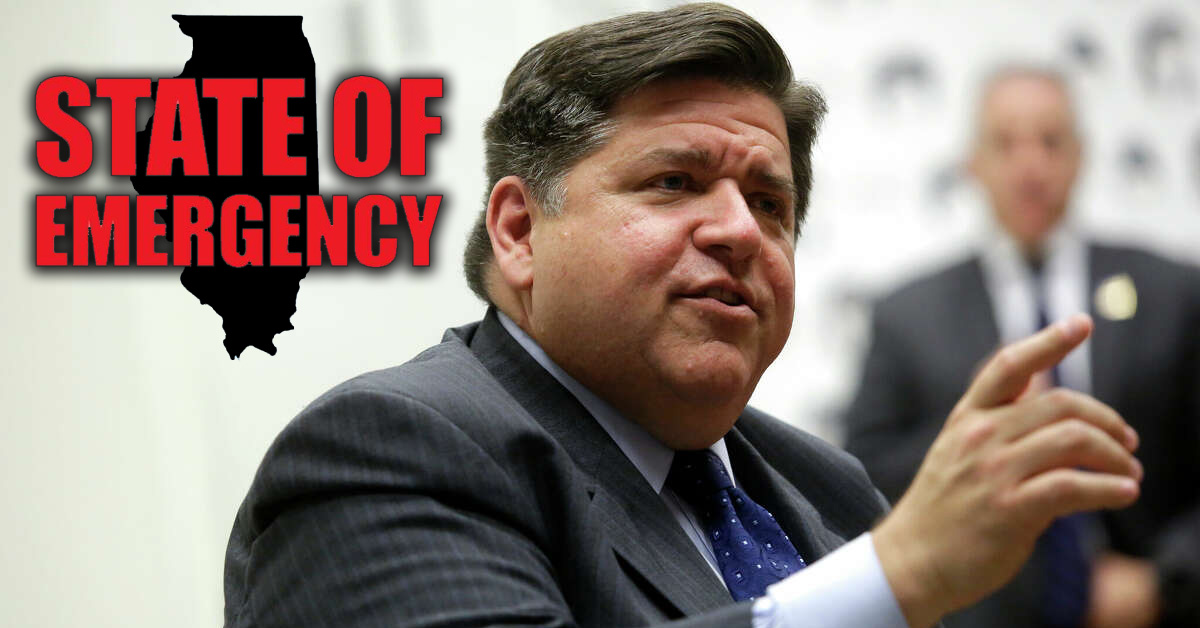 Illinois Governor J.B. Pritzker declared Illinois is in a "state of emergency" due to Monkeypox. Pritzker stated that monkeypox is a "rare disease," but said he needed an emergency to "expand the resources and coordination efforts of state agencies in responding to, treating, and preventing the spread." However, the proclamation issued by the Governors authorizes him to "exercise all of the emergency powers" provided in the Governor's powers section of the Illinois Emergency Management Agency Act.

The proclamation, where the Governor unilaterally declares his own powers, is set to last only 30 days. But like COVID, that will likely be renewed at the end for another 30 days. The powers in Section 7 of the Illinois Emergency Management Agency Act are far reaching and open the door for violations of civil liberties. In fact, there is even a provision that allows the Governor to "suspend or limit the sale, dispensing or transportation of alcoholic beverages, firearms, explosives and combustibles."

We don't know how far the Governor will take this for a disease that mostly spreads in the homosexual community. But like what we learned in 2020, allowing Governors to unilaterally declare themselves "kings" is a dangerous course. Stay tuned as we follow this story.