Senate District 41 (Lake Elmo, Afton, Cottage Grove & Hastings) had a top notch Republican candidate named Tom Dippel running for the new Senate seat. Although Dippel has been active in politics for a decade, 2022 was the first time he ran for office. Tom was busy raising his large, growing family and building his successful dental manufacturing practice in Newport. He was a great fit for the district, had traditional, conservative viewpoints and worked around the clock door knocking and campaigning to win the district. 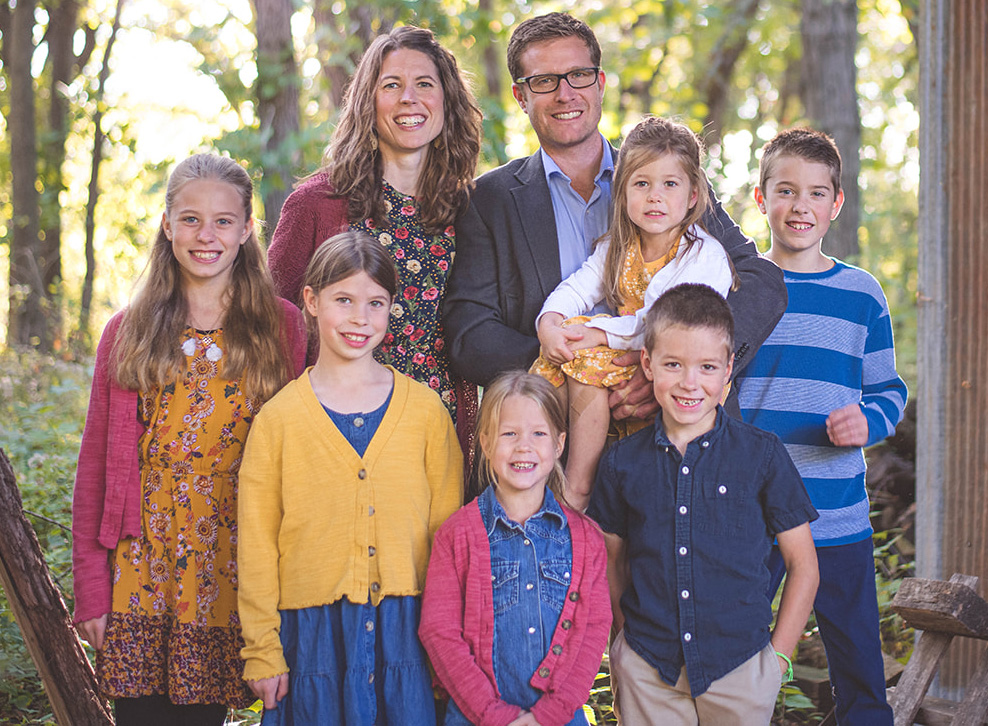 (Tom Dippel and his family)

But his path to success was challenged at every stage by a Republican Establishment who didn't want a constitutional conservative up at the Capitol. In April, Dippel won the Party's endorsement by a significant margin over "Republican" Representative Tony Jurgens, who vacated his seat to run for the new Senate seat. 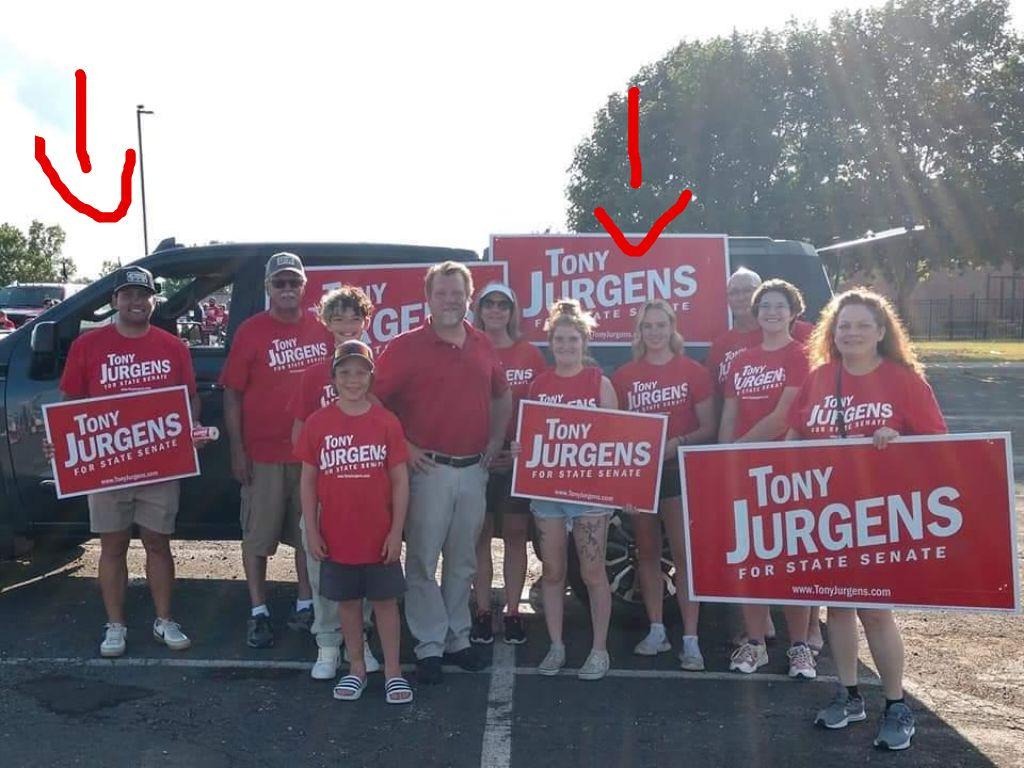 Jurgens and his allies tarnished Dippel's name in the district, accusing him of being an "extremist"  The Establishment forced the Dippel campaign to waste over $50,000 to defend his endorsement in front of primary voters. Weeks before the primary, the MNGOP even cut off data access to the Dippel campaign and tried getting him to pay them a substantial amount of money to get access back (he was the ENDORSED candidate!).

Dippel ended up defeating Jurgens by a 20 point margin in the August primary. The entire majority in the Minnesota Senate hinged on Dippel's seat, so the Republican Establishment eventually coalesced around Dippel, spending large sums of money on independent expenditures, but damage was already done.

Then Tony Jurgens, still bitter from his loss, decided to sink the Republicans from keeping a majority in the State Senate and started supporting the Democrat in the race, Judy Seeberger. The person he was set to face in the election in November had he won the August primary, was now the person he was supporting to be the senator.

In September we reported that Jurgens had a Seeberger yard sign at his home in Cottage Grove. Unbeknownst to us at the time, Jurgens was actively campaigning around the district with the Democrat. A far-left group in Hastings proudly boasted about it. 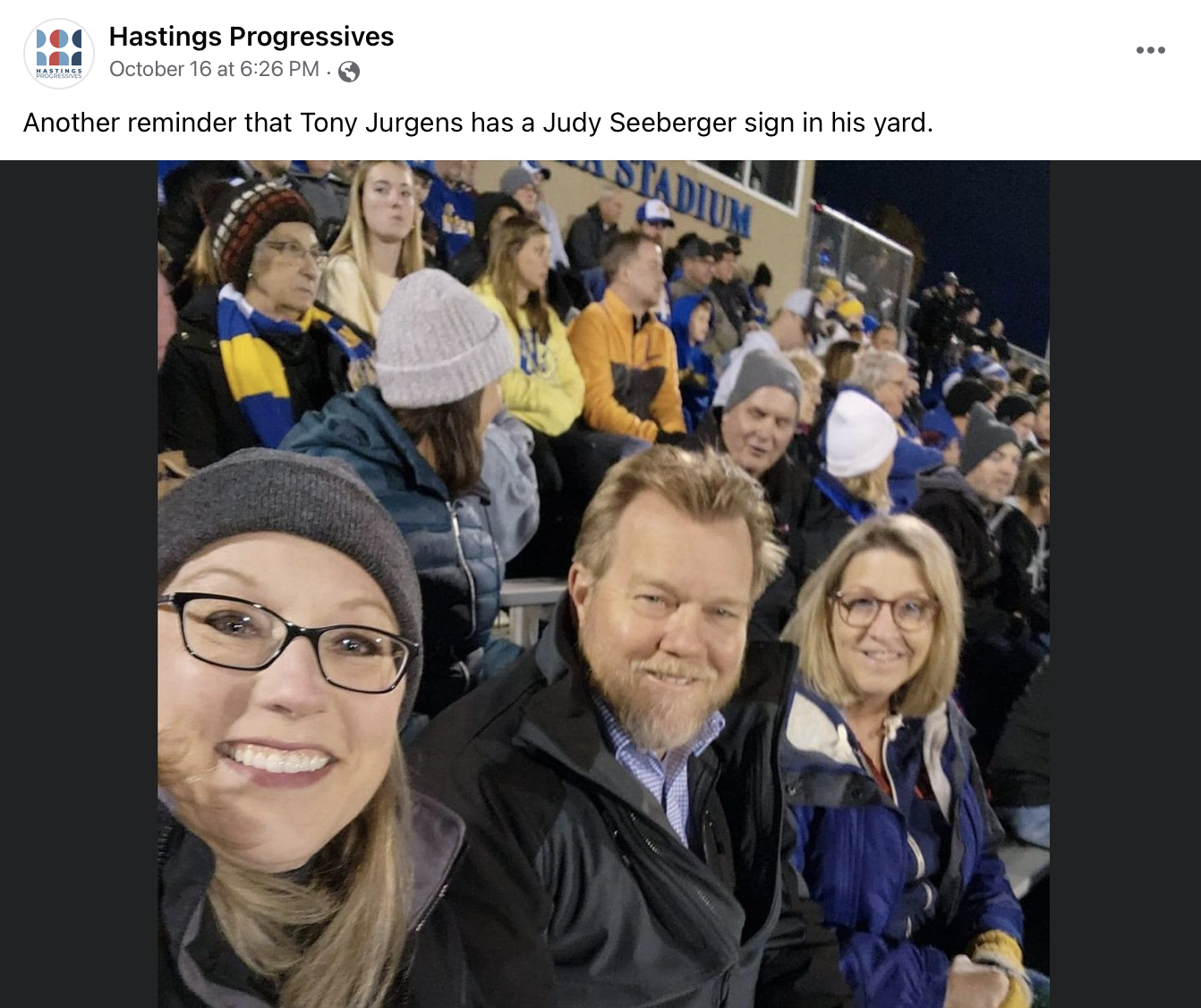 With under a week left to go before the election, Jurgens made a public endorsement of the Democrat and cut this video with her, which was used by Seeberger in emails and social media: 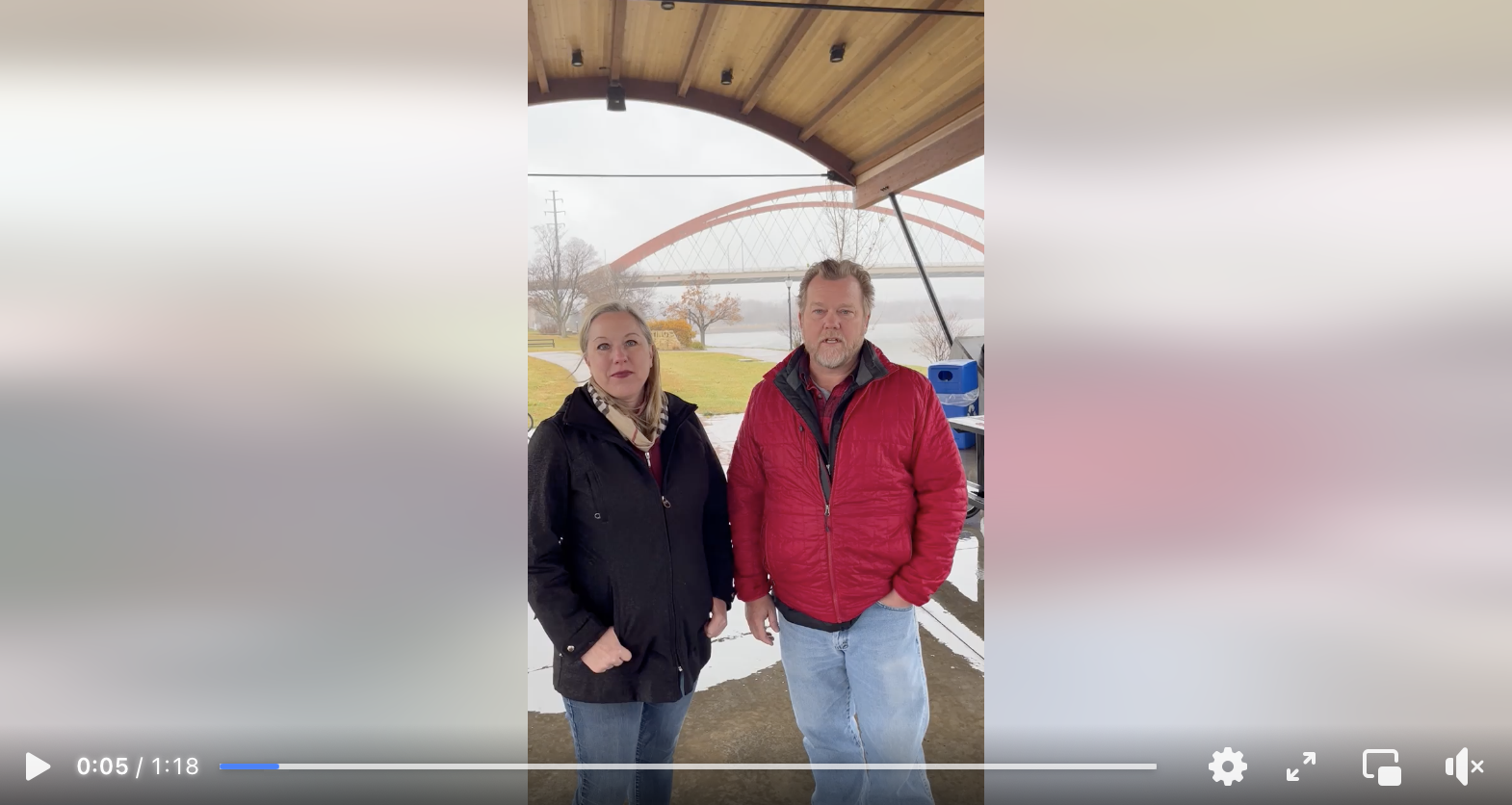 Liberals in the district quickly spread the word around, making Seeberger look like a bi-partisan, middle-of-the-road politician.

On election night, Democrats took control of the entire Minnesota government. And the balance of power for the Minnesota Senate came down to Senate District 41, where Dippel lost by only 321 votes to Judy Seeberger.

Jurgens was able to sway enough voters to vote for Seeberger over Dippel. He only needed to get 161 voters to flip.

TONY JURGENS IS THE REASON DEMOCRATS ARE IN COMPLETE CONTROL OF MINNESOTA'S GOVERNMENT.

When Democrats come after our guns with ludicrous gun control legislation, it's Tony Jurgens who allowed that to happen.

When Democrats spend our surplus dollars instead of giving it back, it's Tony Jurgens who allowed them to have complete control over the state budget.

When the Democrats further codify EXTREME California style Climate Change policies, it was Tony Jurgens that ensured the anti-freedom radicals had the majority in the Minnesota Senate.

And when Democrats impose COVID vaccine mandates on our children, remember that it was Tony Jurgens who delivered the path for anti-health freedom Democrats to force our children to get the experimental vaccine.