Larvita McFarquhar continues to get national attention for her heroic stance against Governor Walz' illegal and unconstitutional shutdown of Minnesota. Here's her newest media appearance with Harris Faulkner of Fox News: 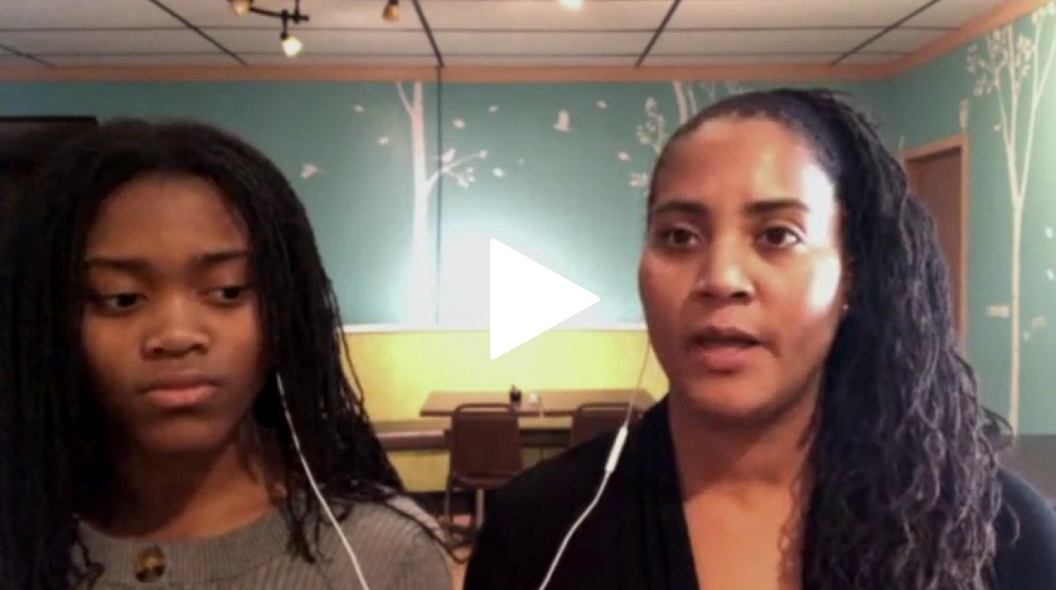 Government bullies have stripped Larivita of her food license, threatened her with jail time and are looking to arrest her for operating a legal business. But she WON'T BACK DOWN!

This courageous act of defiance is already spreading to other areas of the state. We met with another patriot named Jane who plans to open her Boardwalk Bar & Grill in East Grand Forks on Wednesday. Jane saw the ridiculousness of Walz' illegal orders that allow big box stores to be open. She told me that across the border in North Dakota, businesses is booming. And it's killing East Grand Forks.

Of course, these illegal executive orders aren't only happening in Minnesota. We're learning about business owners rising up in other parts of the country against tyrannical, unilateral Governor decrees.

Join Action 4 Liberty's effort to End Emergency Powers in Minnesota. Once this state rejects it, the dominoes will fall everywhere else.