Lobbyist Legislator Daudt Featured in "Get Your Vaccine" Commercial

House Minority Leader Kurt Daudt is featured in a paid advertisement that urges Minnesotans to get their COVID vaccination. Daudt is not a scientist and does not work in the medical industry. Instead he is employed by a Washington D.C. lobbying firm called Stateside Associates, which lists pharmaceutical companies on its website as clients. 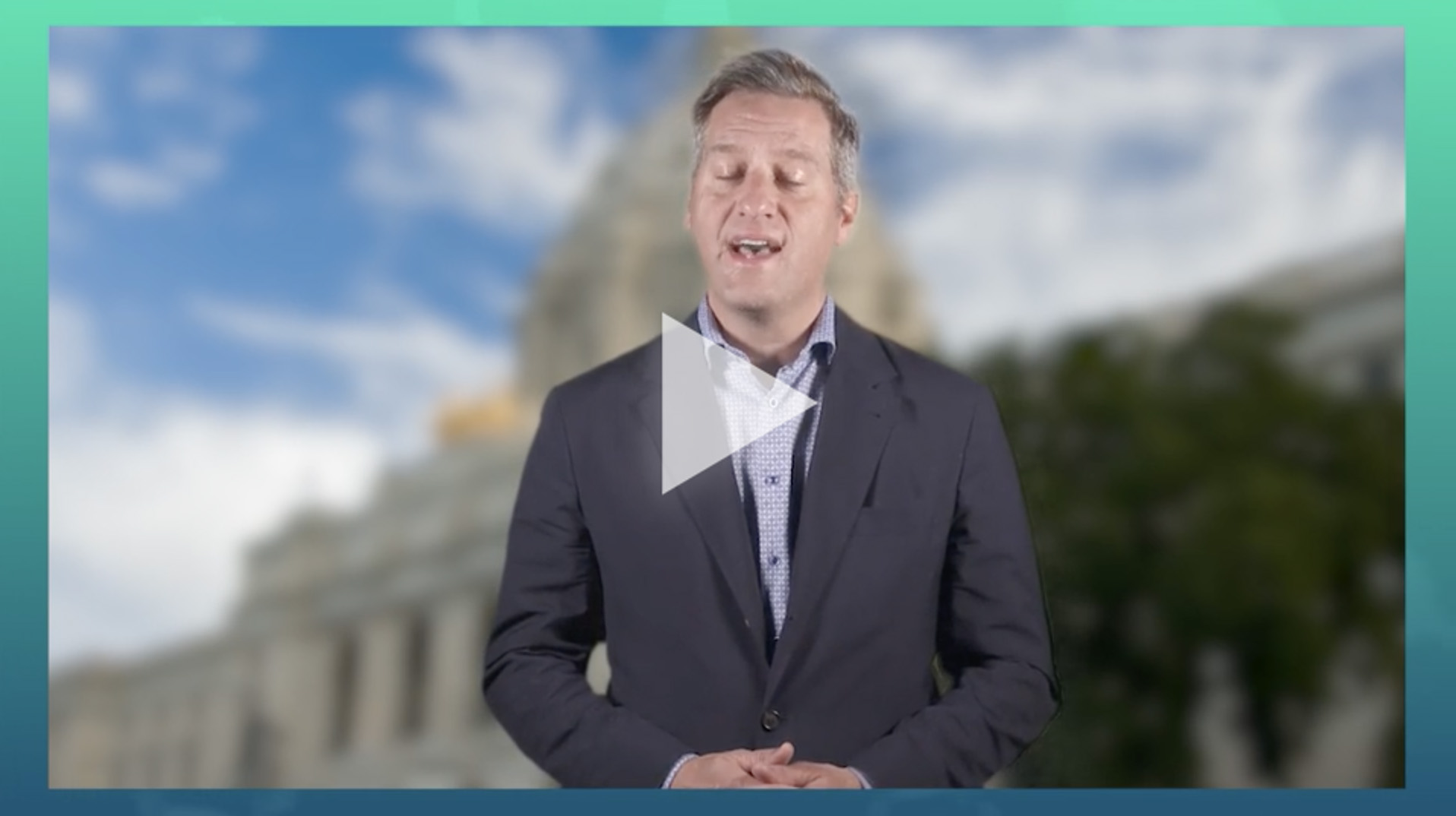 In the ad, Daudt "urge[s] you to take your shot today". He states that he got the vaccine and he "hopes you will too". The ad comes from a newly created nonprofit called the Partnership to Fight Infectious Disease. Daudt labels the vaccines as "safe" because government authorized them.

Currently, taxpayers are funding a government incentive program directed towards teenagers in Minnesota spearheaded by Democrat Governor Tim Walz. The Governor has held onto Unilateral Emergency Powers now for 466 days straight. Daudt prides himself as the biggest fighter against Walz at the Capitol, but this isn't the first time Daudt's bonafides come into question. Daudt easily accepted the mask mandate on Capitol grounds with the Democrat majority, forcing all legislators and staff to mask up. Back in January, he even spoke on the House Floor about the efficacy of masks, stating that he wore "this mask to protect you". 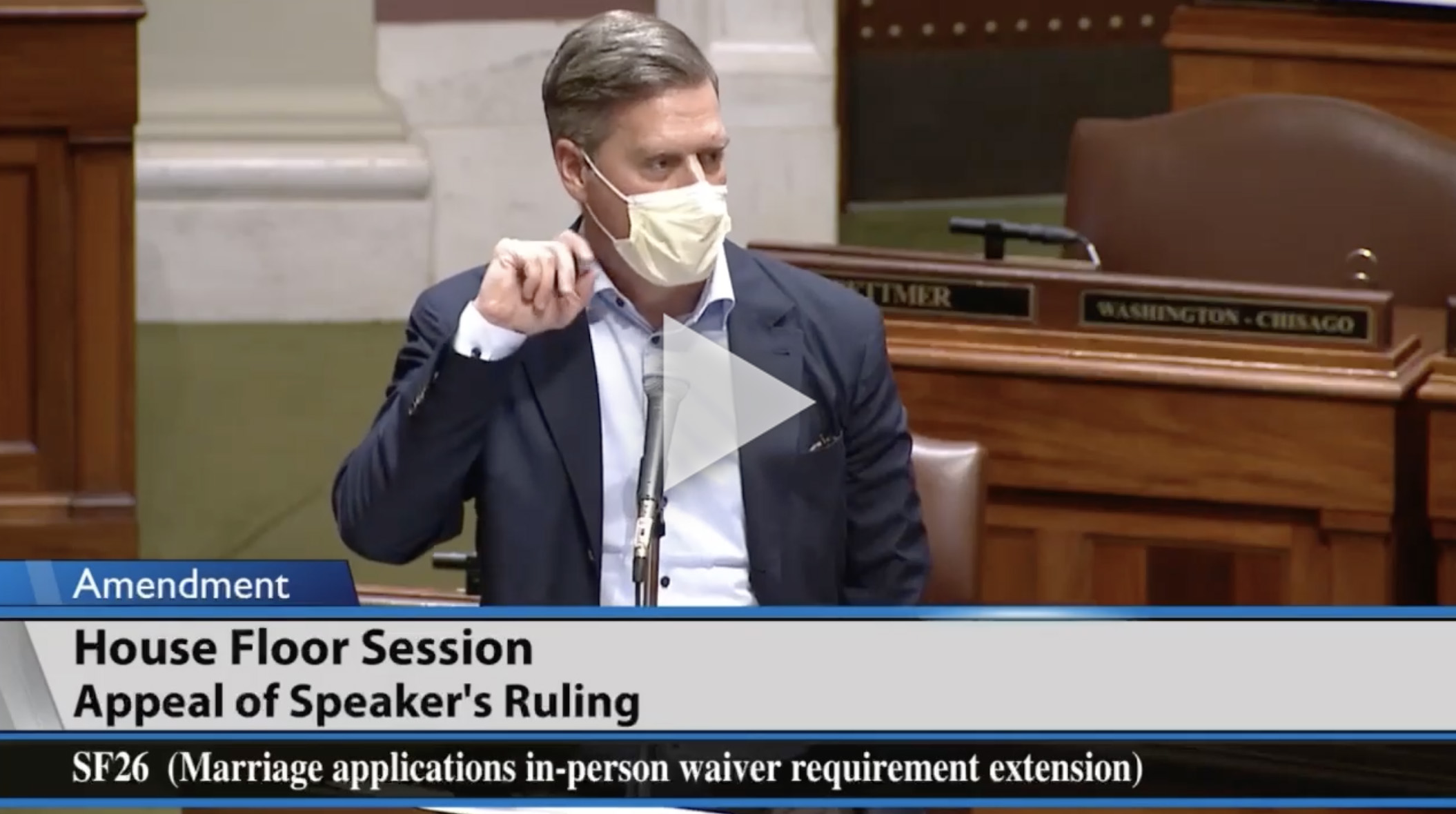 Daudt is at great odds with a large faction of Minnesotans, including many in the Republican base who opposed mask mandates and a government funded vaccine bribery program. Action 4 Liberty is among them. Recent released Anthony Fauci emails show why many of us opposed mask mandates - they don't work. We've also warned people against listening to politicians about taking experimental drugs. Instead people should do their own research and consult their health care providers.

It's a mystery how Daudt is able to work for a lobbying firm while also serving in the legislature. This is an obvious conflict of interest. But it's even more problematic that he pushes for vaccines when there's a chance his employer gets money from the pharmaceutical companies that profit from them.

To make matters worse, Daudt stated on the House floor yesterday that health insurance bailouts (known as the Reinsurance bill) are the "number one, most important issue" to his Republican caucus. Apparently ending Walz' Emergency Powers plays second fiddle to his socialistic-style program that takes taxpayer money and redistributes it to insurance claims.

So Daudt helped push forward a Capitol grounds mask mandate, is featured in a paid advertisement promoting vaccines and is not prioritizing Ending Walz' Emergency Powers as the number one issue for House Republicans. This is the problem with the political class up at the Capitol - they really aren't fighting for you.