The movement to Stop Vaccine Mandates and promote health freedom is growing fast. Our team has traveled from Rochester to St Cloud to Stillwater in support of nurses, health care workers and Minnesotans who don't want government and employers forcing them to take the experimental jab.

Political movements like the Stop Vaccine Mandates movement (SIGN THE PETITION) come once in a decade. And it's no surprise that thousands are showing up for events like these. If we can't control what goes in our bodies, we have lost everything. 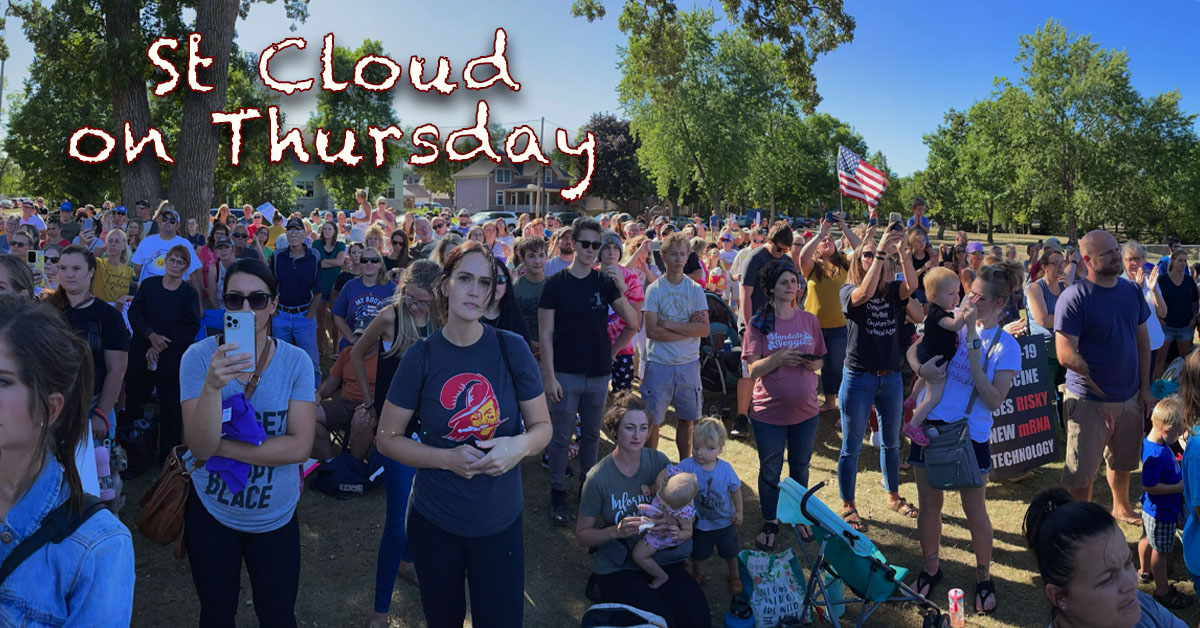 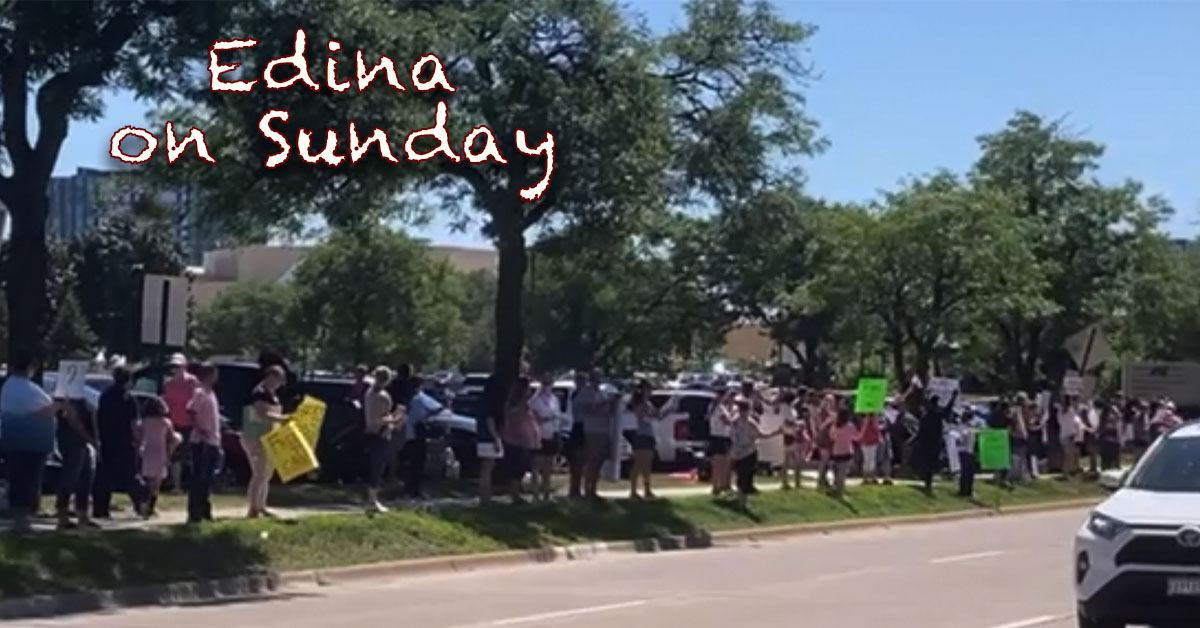 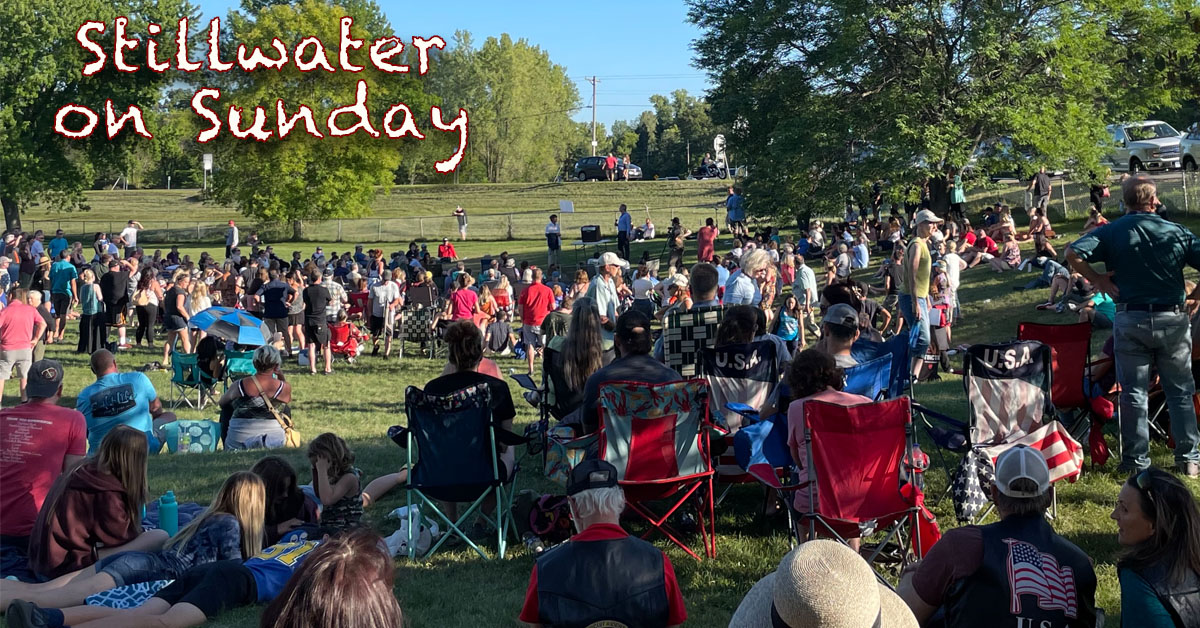 We spoke to a group of nurses in Rochester last week who were worried they wouldn't have jobs by the end of September. They were looking for solutions. On Wednesday, we'll be traveling up to Hibbing to talk to Iron Rangers who recently had a vaccine mandate imposed on them by their employer.

Our message to these groups is direct. We have a political problem right now in this state, and there is a political solution. Politicians fear large amounts of angry voters, because it's a signal to them that they will be voted out of office. And politicians care about one thing: getting re-elected.

Action 4 Liberty is a grassroots organization focused on activating people to protect their rights. We successfully ended Governor Walz' Emergency Powers in June by bringing pressure to politicians in St Paul. Our team knocked on over 40,000 doors and made 55,000 phone calls. We CAN win in this state.

Later this week we'll unveil our plan to Stop Vaccine Mandates. Please immediately sign the petition so you know exactly what to do to win this battle! 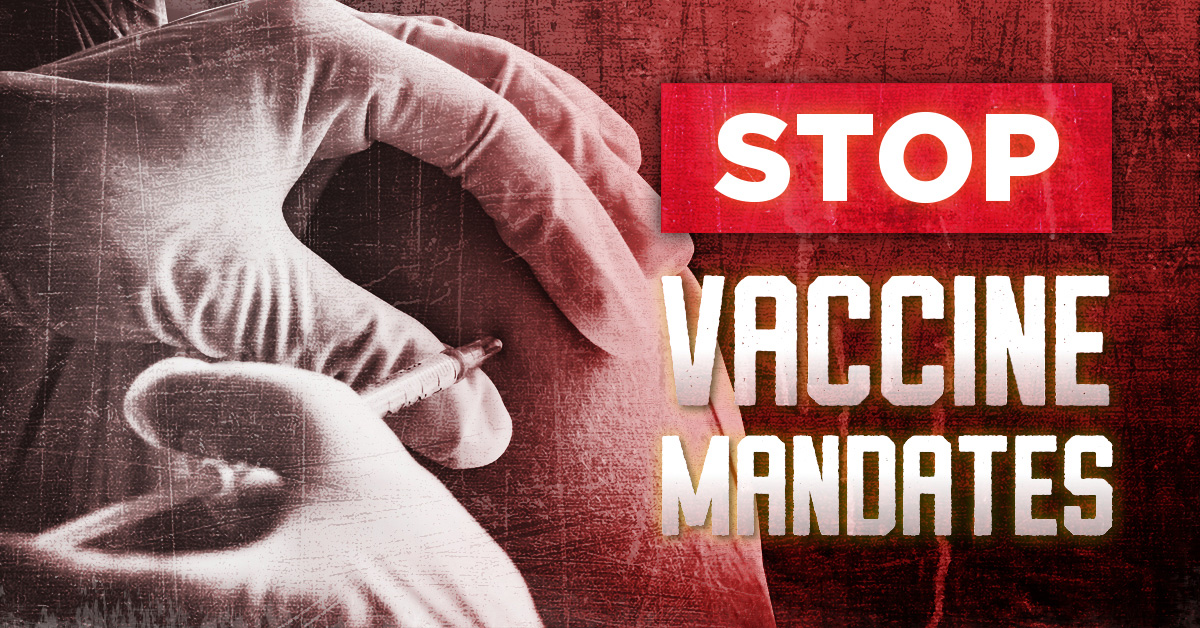