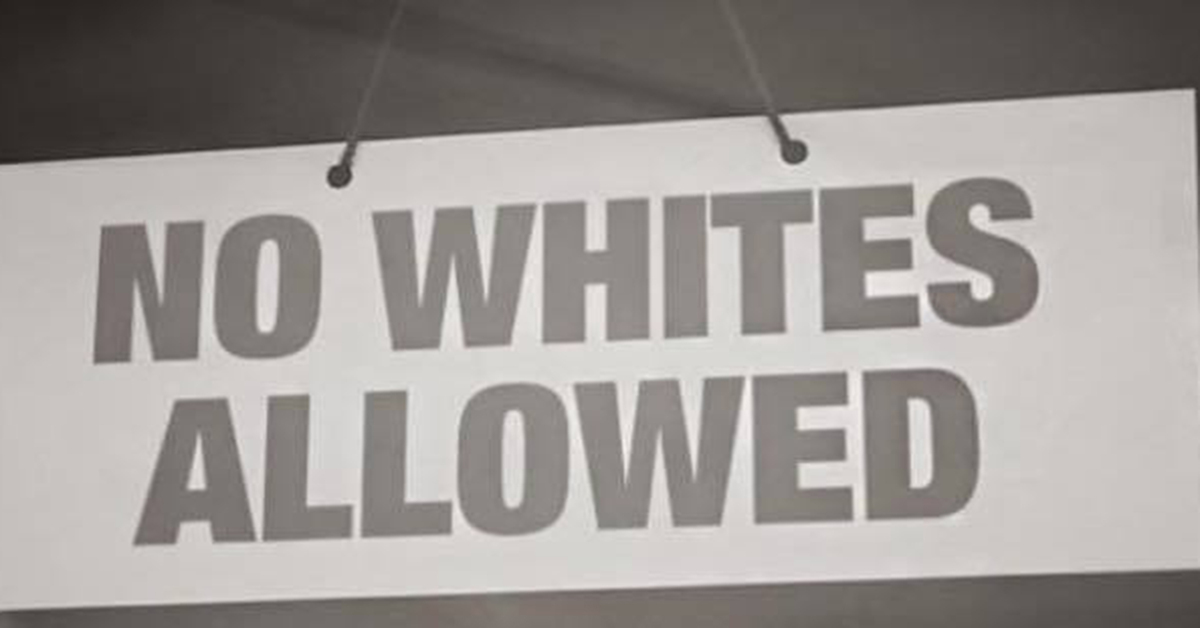 The Minneapolis Teachers Union and the Minneapolis Federation of Teachers have released a collective bargaining contract between them that stipulates that schools must fire white teachers first in the event of layoffs, simply for being white.

Despite the media and culture wars dividing people, 91% of Americans agree with Martin Luther King Jr. that a person should be judged not by their skin color but by the contents of their character; only 5% disagree.

Wording of this contract can be seen below: 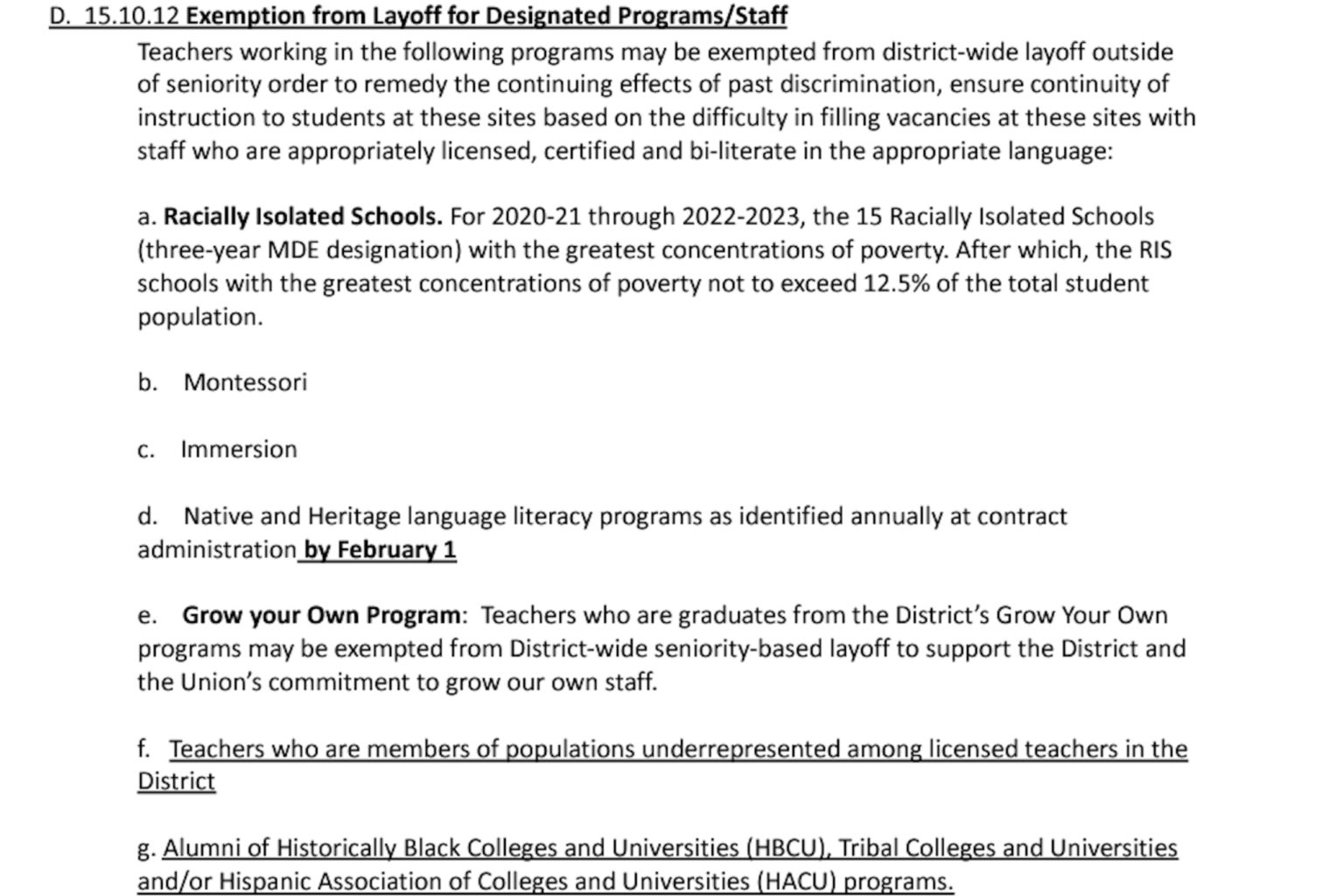 Based on the “continuing effects of past discrimination” (that nobody alive is responsible for), white teachers must be the first cut. This would be DESPITE the teacher's qualifications, seniority, experience, and success rate! To judge someone based solely on the color of their skin is racism and it is on full display here.

This opportunity was granted by the Legislature with support from both the socialist Democrats and the weak-kneed RINOs. There was not a single GOP Senator and only 25 GOP Representatives who voted against HF3346, which was a bill that expanded the use of collective bargaining of unions. The discrimination that will be put into place shows the negative consequences of anti-freedom bills like this one.

See how your Representative voted below: 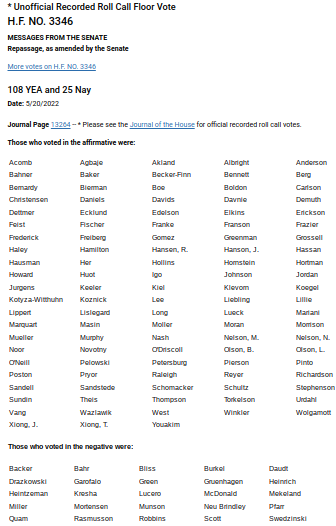 Parents simply want their children to get a quality education and the teacher’s politics to stay out of the classroom. This would have been the mainline position just a few years ago but this woke ideology has ruined education. The open racism and corruption by the Minneapolis Teachers Union/Minnesota Federation of Teachers/Minneapolis Public Schools is being funded by the taxpayers and is an obvious reason for SCHOOL CHOICE and MONEY FOLLOWING STUDENTS, NOT INSTITUTIONS!

We have to stand up to this Critical Race Theory nonsense before it destroys our schools and state. Political correctness has taken us so far that reverse racism is justified. Ask your Legislators to stand against the corrupt and racist Minneapolis Teachers Union!