Mortensen is Only Legislator Who Hasn't Spent Your Surplus Money Yet 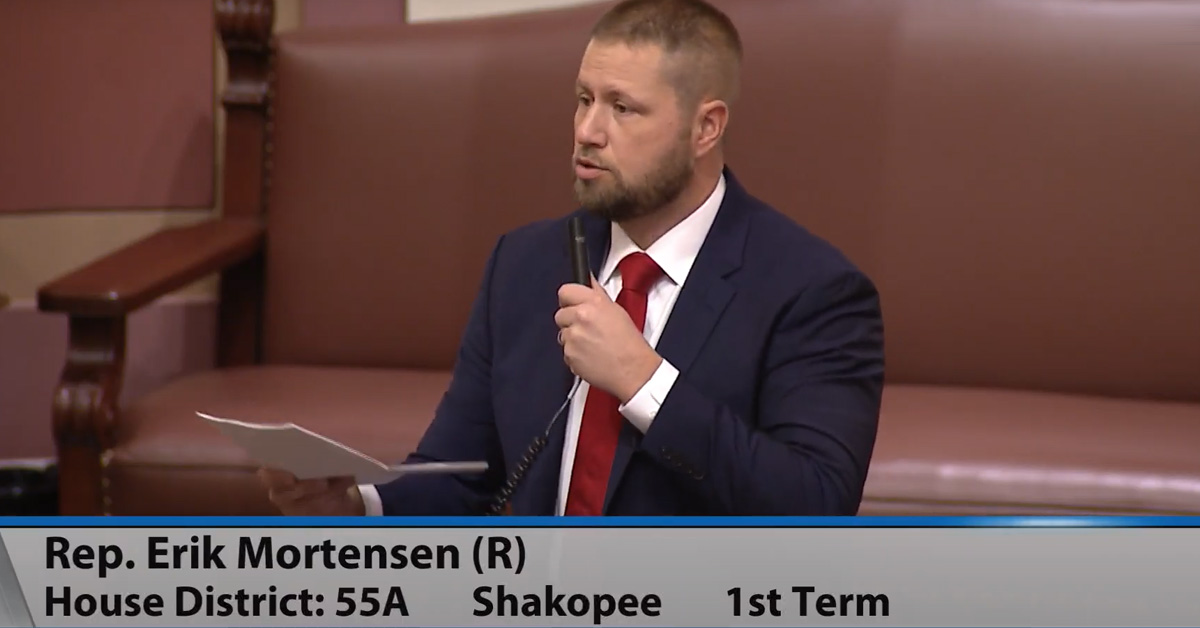 The Minnesota state government is running an enormous $12 Billion budget surplus. That means individual taxpayers in this state have been overtaxed to the tune of over $4,000 each. Which is why many Republicans have called for "Giving it Back."

However, politicians on both sides of the aisle are already busy spending your surplus money. Remember - they passed a two-year budget last June - the government does not need to spend a dime more.

Only one legislator in the state has stood up for the taxpayers and refused to spend the surplus. Freshman legislator, Erik Mortensen is honoring his pledge to give it all back.

HF3035 uses surplus money to fund a bogus audit of the Southwest Lightrail project - a complete, government funded boondoggle. The audit doesn't accomplish anything since it won't wrap up before the expensive rail project is completed. But that didn't stop every Senator and Representative, except Erik Mortensen, from voting to waste your surplus money.

Think there's merit to the wasteful audit, here's House Minority Leader and Lobbyist Legislator Kurt Daudt speaking out against it on the House floor...before he voted for it. 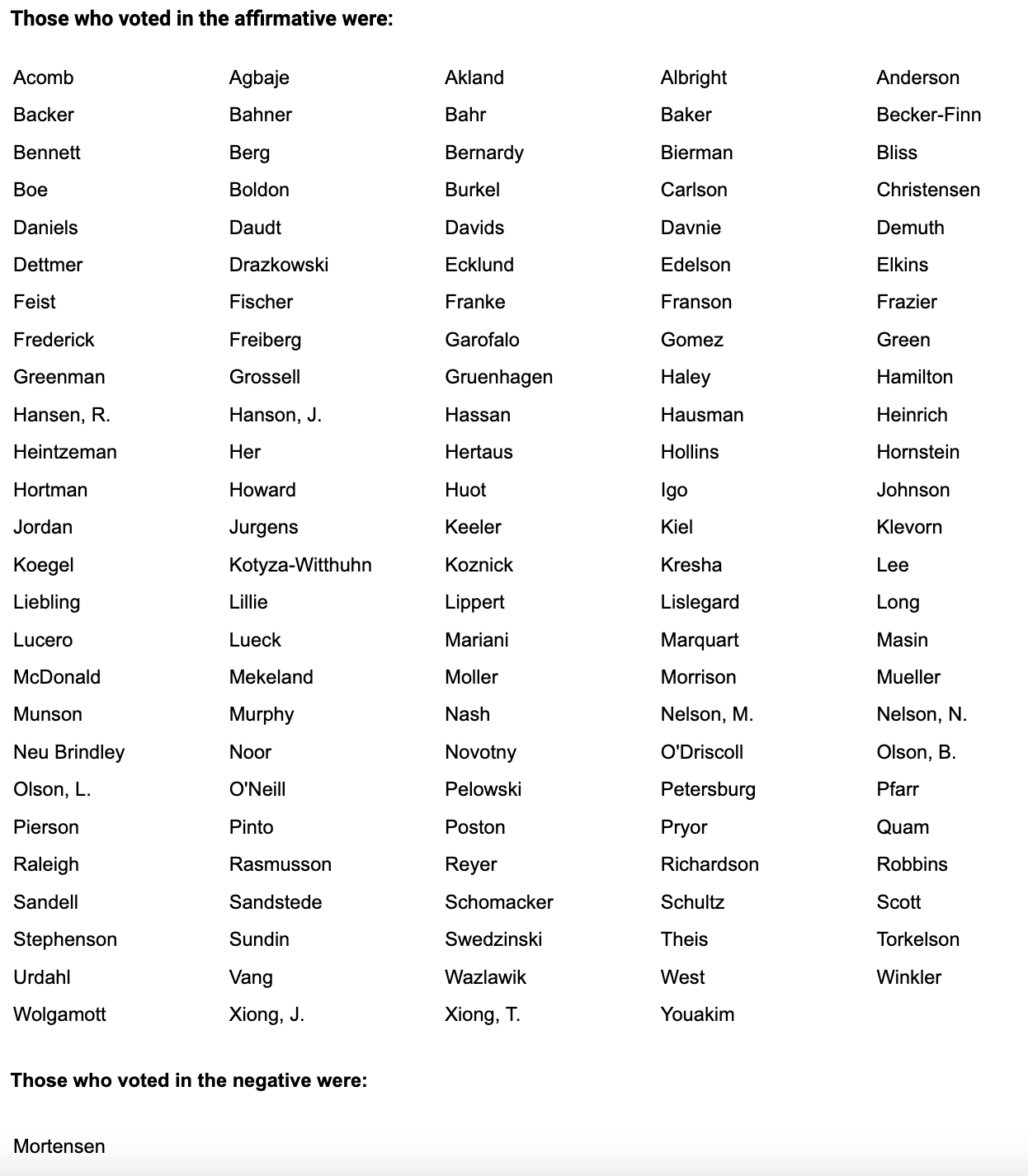