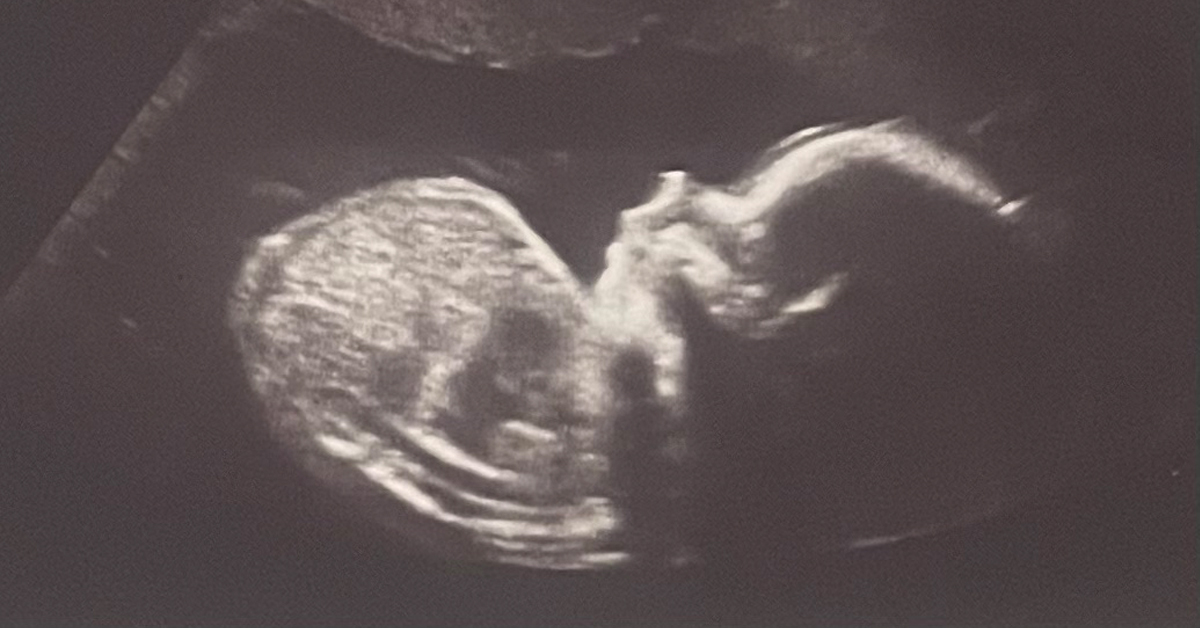 I'm so delighted to see Roe v. Wade overturned today by the U.S. Supreme Court. It was never the law of the land, instead it was a decision by activist judges (all of them men, by the way) back in 1973. Our country has treated the Roe decision as though it was the Supreme Law of the land, therefore using it as cover to allow the killing of millions of unborn babies.

That all came to an end today when the U.S. Supreme Court announced its ruling in Dobbs v. Jackson Women's Health Organization which effectively overturned the Roe decision. The court ruled 5-4, with both a woman justice joining the majority. How's that for identity politics?!

Instead of getting into the legal or political points of this monumental decision today, which I'm sure there will be non-stop coverage of, it's important to note that this decision will inevitably save human lives. You see, I feel our country has covered our eyes to the immoral and violent act of killing innocent life for 50 years. Similar to closing our eyes over the immoral act of slavery in the 18th and 19th centuries, our country needed a major course correct.

Political outfits have brainwashed the public for decades into believing this is about women's rights. It became poisonous to touch for most politicians because they feared losing the female voting demographic. Meanwhile, men stood by, muzzled because they were told this issue was not for them. But anyone approaching the conversation with a shred of honesty knows, that the issue comes down to the infringement of rights for an unborn life.

For me personally, this became crystal clear in 2014. That's when my first child was conceived and eventually born. First learning about my wife being pregnant was obviously a great moment. But the first time the reality of being a father settled in, was when I saw the ultrasound. Using modern technology, I first met my son Colton when he was in the womb. It wasn't a clump of cells or "just a fetus" - what I was looking at was my son, a human being. It hit me that day how our culture can live blindly to this very real and obvious point.

I saw my son for the first time months before his birth. And my wife and I felt blessed. How on earth could anyone argue that that child is worthy of being aborted? Any rationalization for killing a child in the womb should suffice outside the womb as well. And thank God our society still deems that as murder.

Despite what some will say, the Supreme Court decision did not make abortion illegal in the United States today. It merely kicked the authority of governance to the states, where it always belonged. Fortunately, many states are honest about the issue and recognize an innocent life is at stake during an abortion. Minnesota is not one of those states. But I can hope and pray that we can one day get there because protecting innocent life should always be a priority for a civilized society.