We'll do the job here that the mainstream media refuses to do. Rep Gene Pelowski lied to his voters and constituents two weeks ago when he stated to the Star Tribune that he will "continue to support" an end to Walz' Emergency Powers. In fact, he's been voting that way since last June.

But that statement turned out to be a lie. On Monday, Rep Gene Pelowski voted against the motion to End Walz' Emergency Powers on the House floor, speaking out against it when brought for a vote. Instead, Pelowski plans to craft a Fake End Walz' Powers bill in committee, forcing Minnesotans to wait weeks longer to finally settle the score. Meanwhile, several restaurants are under attack by Walz' Health Dept for opening up back in December. 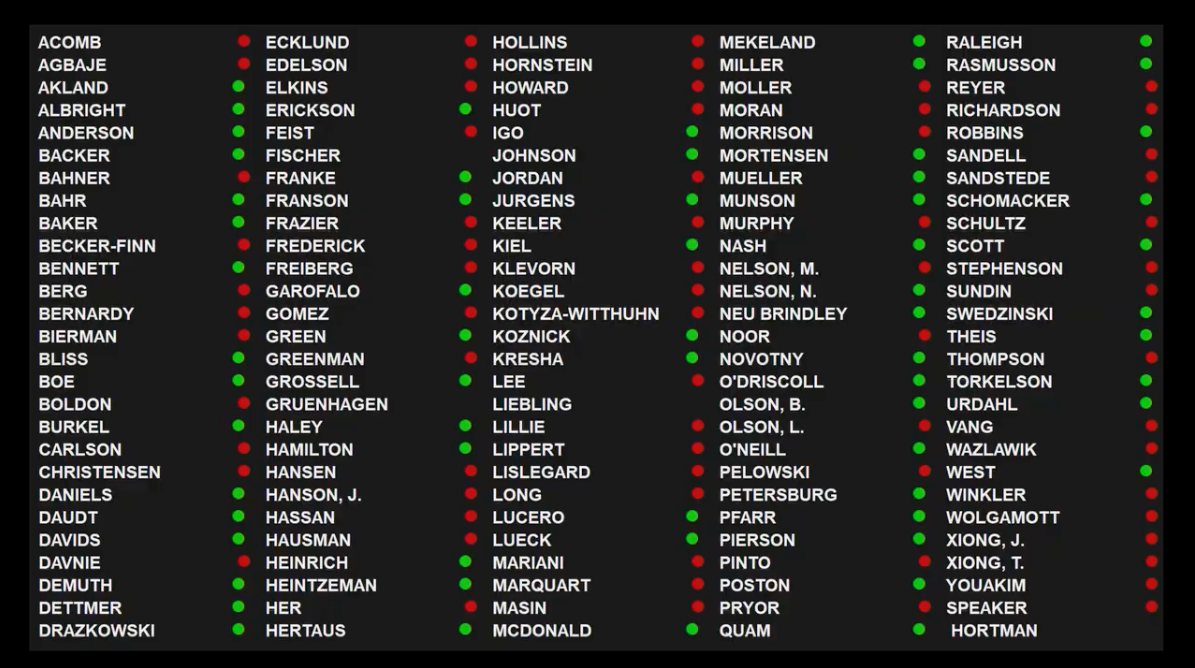 Action 4 Liberty calls for all Legislators to retake their Constitutional powers back from the Governor.