Rep Sandstede's Trying to Put Bandaid on Businesses She Harmed 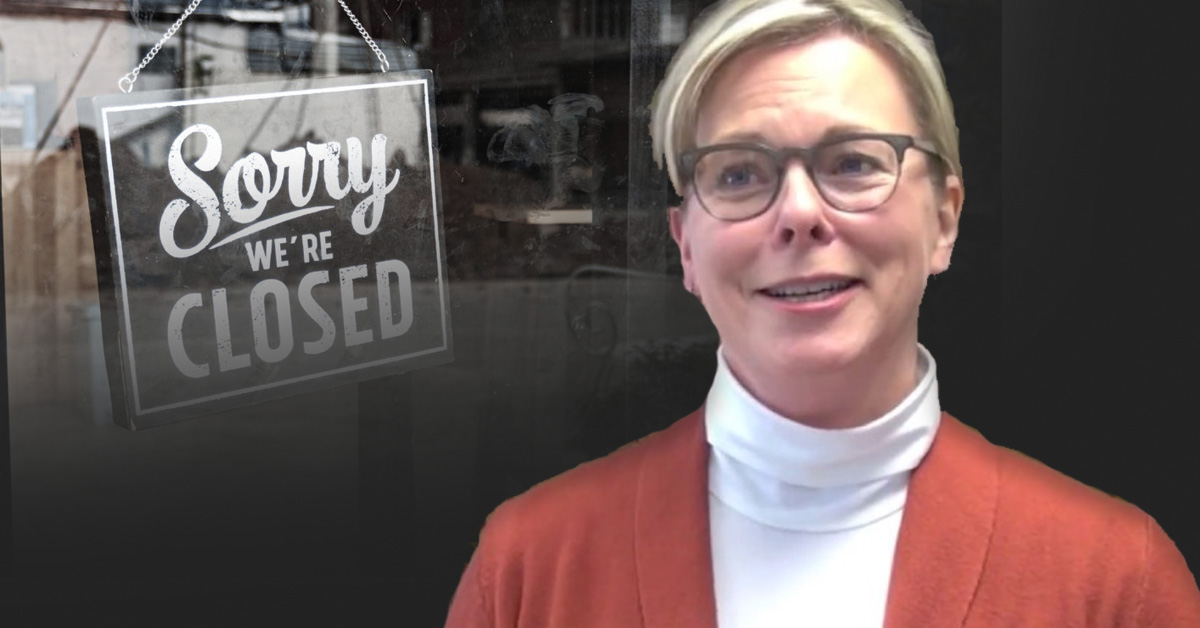 Rep Julie Sandstede (DFL-Hibbing) is trying to save face after ruining Minnesota businesses last year by protecting Governor Walz' illegal shutdowns. Sandstede was one of six con artist legislators who switched their vote of Ending Walz' Emergency Powers in January of 2021 once their vote was critical to stopping the damage of their Democrat Governor, Tim Walz.

The "Save Face" Bill (HF4522) would take $100 Million of the state's enormous $12 Billion surplus and give grants to businesses up to $25,000. It will likely be included in the massive omnibus bill that gets put together in May at the end of the legislative session.

Specified in the bill are "restaurants, bars, cafés, salons, escape rooms, trampoline parks, yoga studios, health clubs, recreation centers and other small businesses" who were crushed due to Sandstede's terrible votes. She is now hoping to put a bandaid on the damage - and use it as a campaign issue for this November.