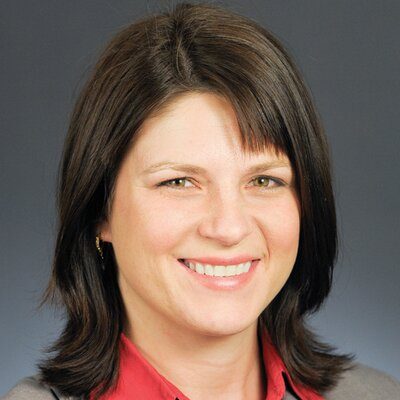 Republican Majority Leader Joyce Peppin is set to retire from the Legislature according to the Star Tribune. Peppin has served seven terms in the Minnesota House and was elected by the Republican caucus as Majority Leader after Republicans took control of that chamber.

The news comes less than a week before the filing period for the August primary closes. Candidates who wish to replace Peppin have until 5 pm on June 5th to file with the Secretary of State or Country Elections office. House District 34A, the area she represents, spans the cities of Rogers and Maple Grove. A map of the district can be seen here.