Senate Republicans 'Lights On' Bill is Massive Sell Out

Paul Gazelka and Senate Republicans claim they will be passing a "Lights On" bill to avoid a government shutdown in the case negotiations break down between them and the Democrats. But this supposed "solution" is actually a massive compromise towards the liberal agenda, which will fund most of Governor Walz' budget. In other words, those of us who are calling for "No Deals until Walz' Powers are Terminated" are being sold out by the Senate Republicans.

Instead of getting tough on reducing government spending, Gazelka and the Republicans are going to use the recent budget forecast figures which grow state spending by $3 Billion or 7%. Passing this "Lights On" bill would then fully fund the Attorney General's office and MN Dept of Health, who are currently abusing power and targeting business owners like Lisa Hanson for opening up back in December. 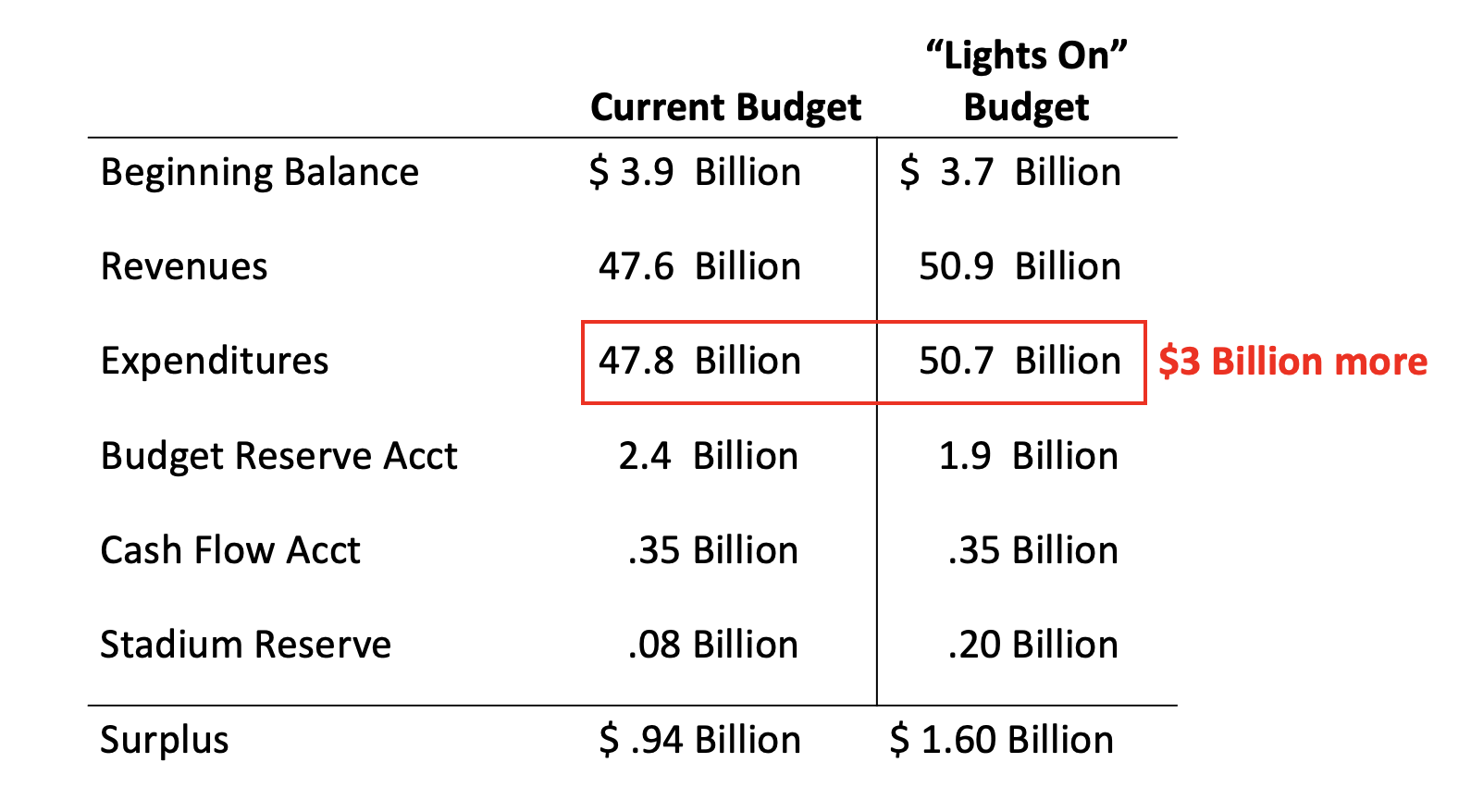 Passing the "Lights On" bill will take all the pressure off of Walz and radical Democrats. They'll have most of their priorities funded, so it gives up a tremendous amount of the Republicans bargaining power.

Action 4 Liberty calls upon Paul Gazelka and Senate Republicans to make no deals, pass no budget until Governor Walz' Emergency Powers are terminated and the Never Again Bill is signed into law! It's time we get our government back and stopping funding Governor Walz' agencies until their powers are removed.