Soldiers Losing Benefits for Refusing to Get Experimental Vaccine 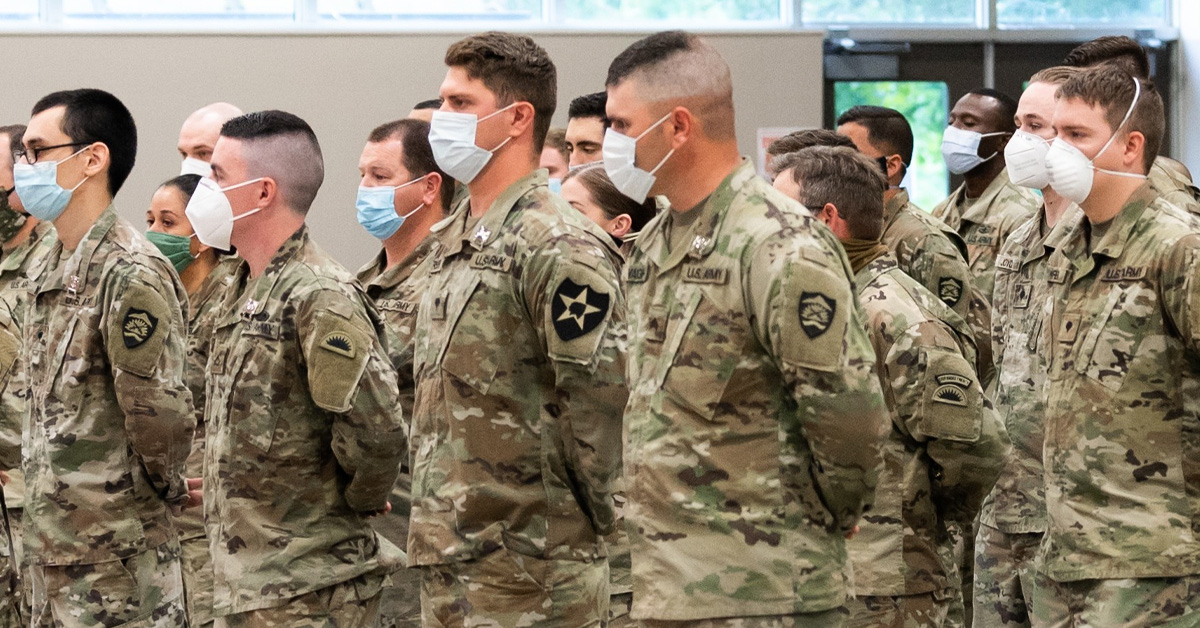 We had a motto at my first MN Army National Guard unit: "to the Last Man!" That came from a historic moment in the Battle of Gettysburg where the Regiment, from Minnesota, told the commanding general his men would hold the line to the last man. As a former Army officer, I feel compelled to carry out the tradition, and hold the line on our freedoms to the last man.

Alpha News reports that 40,000 National Guard soldiers and 22,000 Army Reservists are losing their military benefits and are facing discharge for refusing to get the experimental COVID vaccine. It's a vaccine that experts say does little against the most recent variant of COVID. And like any other drug, there are side effects, some pretty catastrophic like inflammation of the heart - a reason for any young, healthy individual to question getting the shot.

But policymakers at the Pentagon and in the Biden Administration do not care about "my body, my choice." They've gone all in on lining the pockets of Big Pharma. Instead of having the backs of our brave young men and women, they have the backs of the lobbyists and corporate officers running these drug companies.

This absurd policy is being implemented at a time when our country can least afford it. Army recruitment is struggling. Recruitment is so bad that the Army changed its long-standing requirement for a High School diploma in order to widen the pool of potential recruits. Meanwhile, perfectly fit and trained soldiers are going to be dropped because they don't want to take part in the mass experiment.

Luckily, some Republican governors have intervened on behalf of Guardsmen in their states, saying they'll not enforce the policy. But a lot of Guard training is federally funded, including benefits, so the Biden Administration's policy will still have a major impact.

We need to stop this non-sense. These vaccines do nothing to stop the spread of the respiratory disease. Our young, healthy warfighters are not in a high risk category. If we want to be a great country, we MUST stand by our service members, not turn our backs on them. This is just another great example of how the Political Class is not on our side.