Surplus Continues Growing by Billions - Give it Back Now 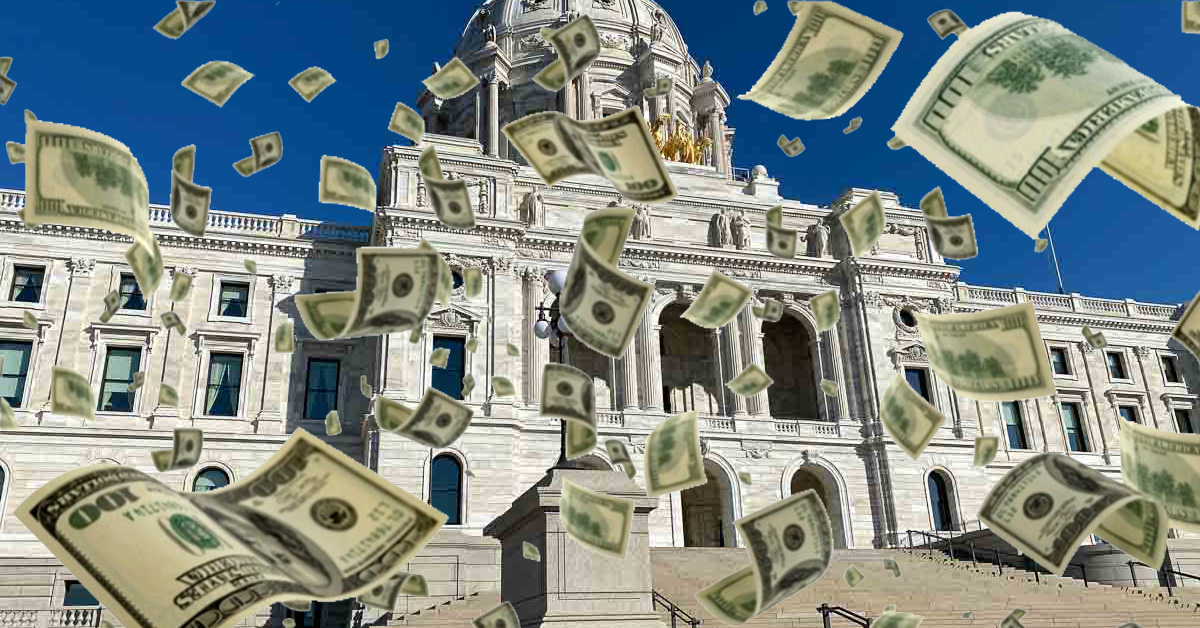 The Minnesota State Government continues overcollecting taxes by a large amount. We reported back in February that the state had a $12 Billion surplus. So far, Republican and Democrat legislators have spent almost $2 Billion of your money. Only one legislator, Rep Erik Mortensen (R-Shakopee), has voted against all surplus spending. He wants to give it all back.

While we are being overtaxed by Minnesota politicians, gas and food prices are skyrocketing. That's why it's extremely important that Minnesota legislators GIVE BACK the entire surplus to us. That's over $4,000 per taxpayer. If you agree with us, please sign our petition below.

GIVE IT BACK PETITION