Surplus Grows by Another $3 Billion, State Keeps Overtaxing Us 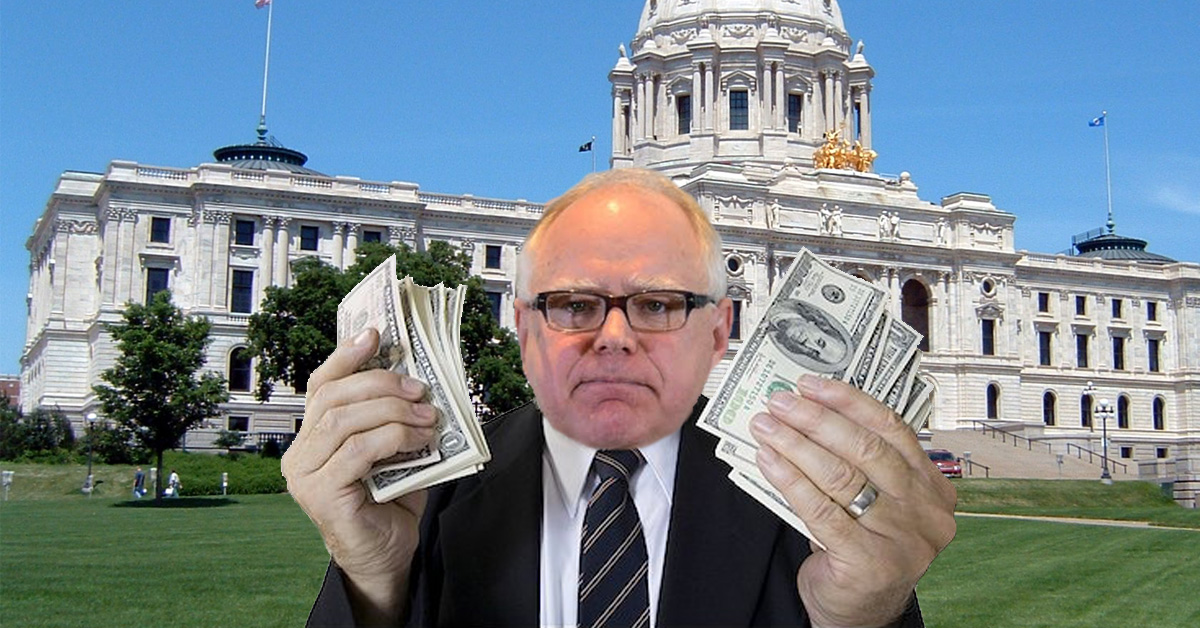 The Minnesota Management and Budget released the July Revenue Forecast Report that showed the state overcollected tax money by a whopping $3 Billion more than originally projected. Although the office states the "higher-than-expected revenue" is a result of payments from "Pass-Through-Entities (PTE)." They admit they don't have enough information to estimate how much of it is due to the PTE timing shift, leaving speculation if some of the money will be adjusted at a later date.

There's been a trend for many months of the state overcharging Minnesotans, on top of the fact that the February Forecast Report showed the state already had a record $12 Billion surplus. Republican and Democrat legislators spent about $2 Billion of that surplus money on more government, but it appears that the coffers have been replenished, and then some. Only one legislator, Rep Erik Mortensen, has voted against spending a dime of the surplus.

If the surplus money is returned, taxpayers would be entitled to $4,000 back. That would go a long way in helping ease the pain of inflation.