A video capturing a group of maskless individuals shopping at Trader Joes is going viral because of the heated confrontation they encountered with the mask cult. Masked do-gooders are seen throughout the video yelling, screaming and even getting physically aggressive with the cameraman. At one point, an individual may have even been assaulted in the parking lot after leaving the premise.

There appears to be a growing trend of violence directed at people who choose to not participate in the political theater of universal mask wearing. In Maplewood, a man was charged for second degree assault when he brought a gun into a gym.  Cult member, Michael Florhaugafter, grew angry at gym members who weren't properly masking up, so he pointed a gun on at the gym manager.

Violent rhetoric isn't a foreign concept to us. Action 4 Liberty has received violent threats from people based on our public position against the Mask Mandate Bill making its way through the Minnesota House. The mask cult is convinced that those of us who do not wear masks, or advocate against mask policies, are directly causing the death of people. Which is understandable when you see the lies they are being fed by the government and the mainstream media. But even the government's own figures don't back that up. 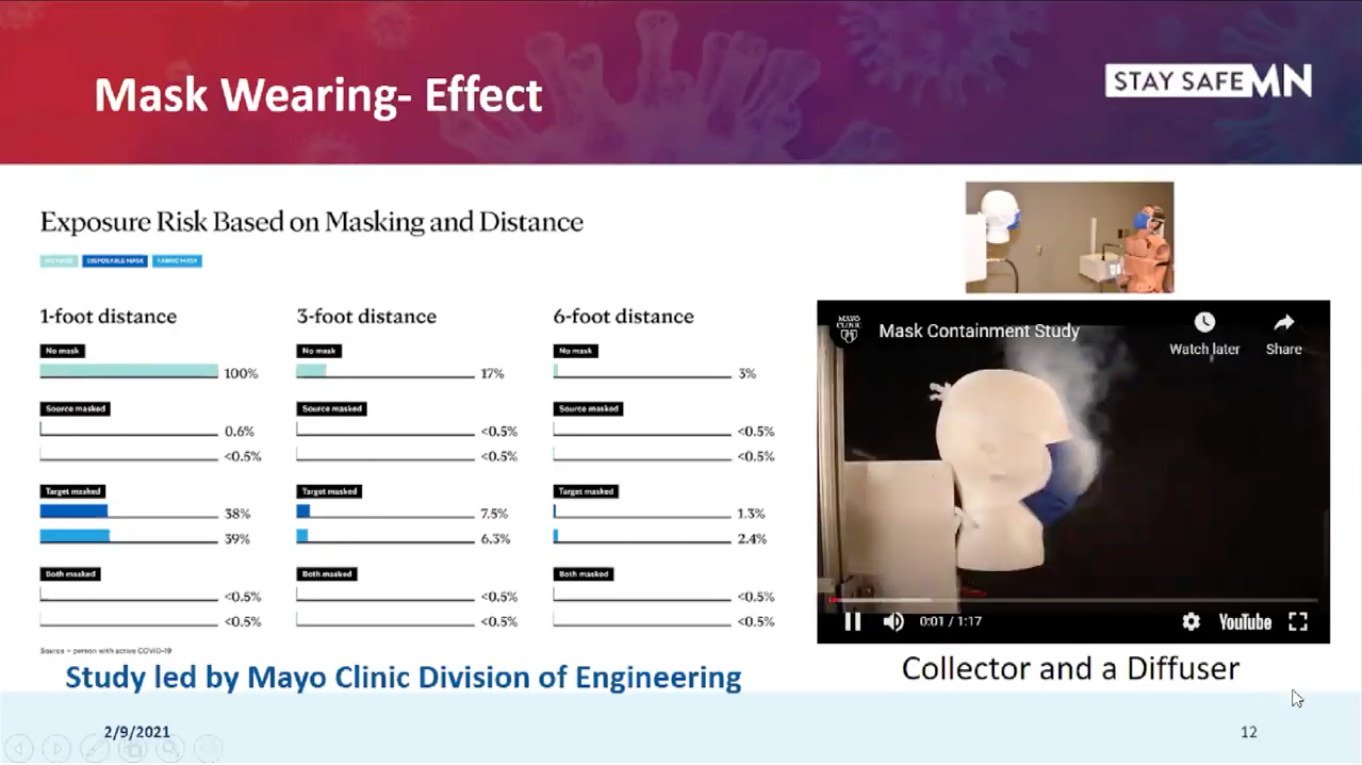 At a distance of 6 feet, the exposure risk of two maskless individuals is a mere 3%. And that's just exposure risk. If one individual does not have COVID, than the risk is 0%.

The survival rate of COVID amongst age groups is even more fascinating. In Minnesota, there have been no deaths associated with COVID for people between the age of 10 and 19. For people who have tested positive for COVID under 50, there is a 99.96% survivor rate.  So in other words, at 6 ft distance, there's a 3% chance of exposure, if a person exhaling had COVID, for a disease that if you aren't in a high risk class, will not kill or severely harm you.

What is effective in stopping the spread of COVID is social distancing. Which is not something that was practiced well by the mask cult in the video since they wanted to get physically aggressive.

Don't believe us? Even Governor Walz knows that masks serve little purpose at a distance of 6 feet. 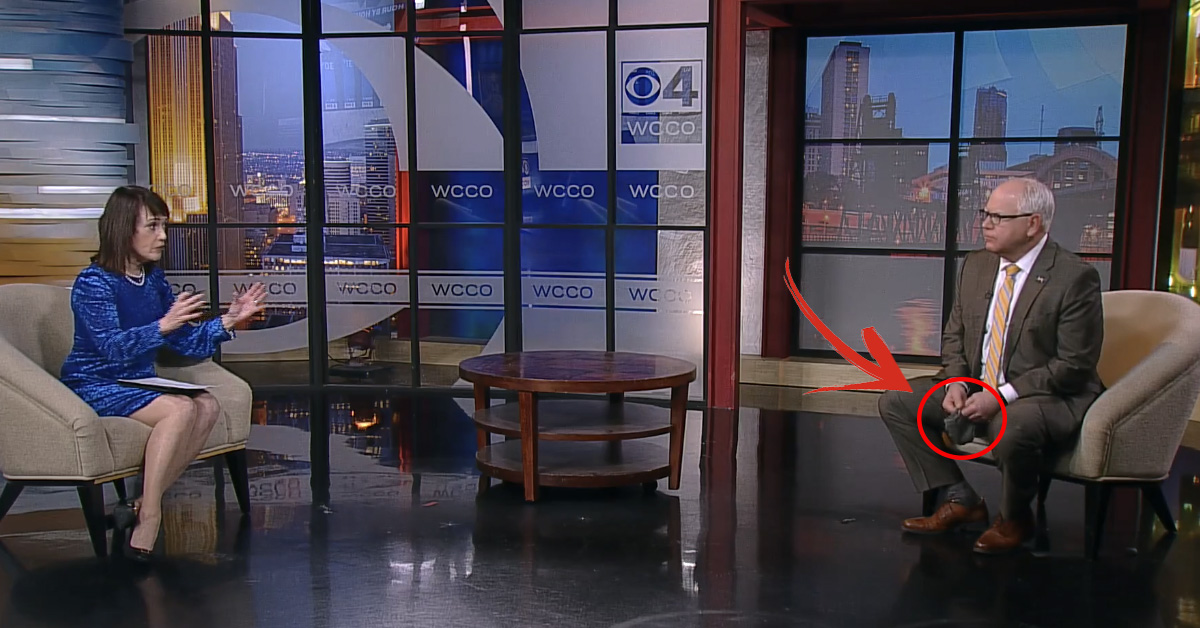 Action 4 Liberty believes in freedom, which is why we strongly oppose government mask mandates. For those people, especially in more vulnerable demographics, who want to be extremely risk adverse, they should have every right to wear a mask. But to force our youth who are playing sports or our population who will fare just fine from COVID to cover their face, politicians are proposing a ridiculous, over-reaching government policy that must be defeated.

Find out what Action 4 Liberty is doing about it here.