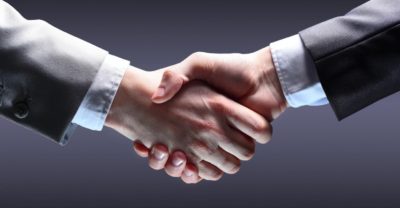 There's a bi-partisan bill up for a floor vote today authored by Rep Chris Swedzinski (R-16A) that would expand regulations for sports agents. The bill is a rewritten version of current state statutes that adds more requirements for agents looking to be licensed by the state of Minnesota, while also providing more reasons for the Commissioner to refuse to issue a license.

HF2363is on the House of Representatives Calendar for the day and currently has two DFL co-authors. The companion Senate bill has no Republican authors.

Action 4 Liberty believes that industry regulations should primarily be done in the private sector, not by government statutes. Licensing is a form of creating barriers-to-entry that discourages competition and protects those already in the business. We oppose this bill and will score this vote on mnscorecard.com.