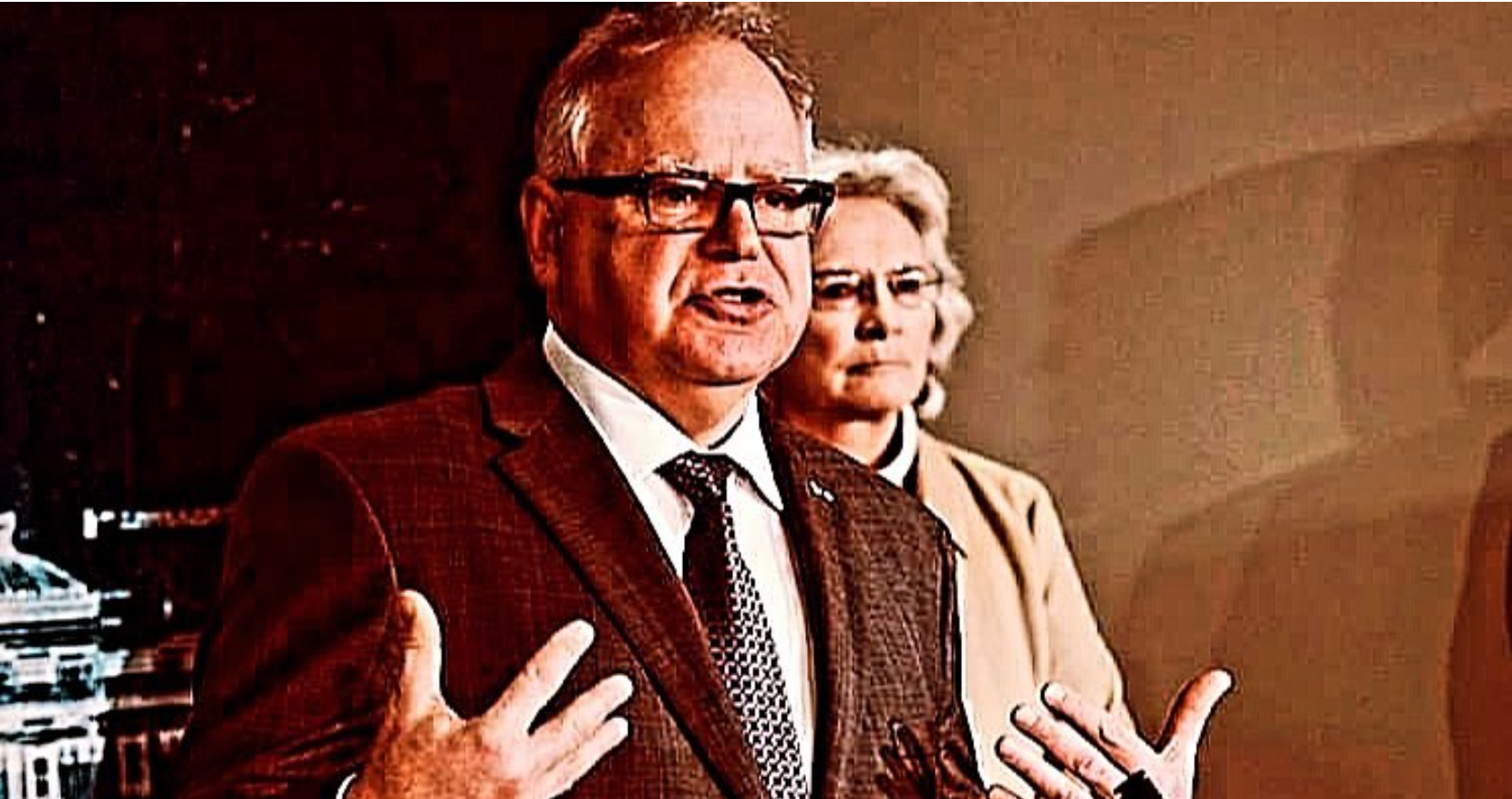 Last Friday, new Senate Majority Leader Jeremy Miller (R-28) sent a letter to the Governor stating that he is hearing from a lot of people who are "concerned about the vaccination mandate". Miller alluded to the need of addressing this issue in the upcoming Special Session.

This is an unexpectedly strong stance from the typically soft senator who once held the co-chair position for the MN Purple caucus, and received votes of confidence from members of the DFL, such as Senators Melisa López Franzen and House Speaker Melissa Hortman. However, Action 4 Liberty's field team had just finished making over 5,000 phone calls and door knocks in Sen Miller's district. We found that the vaccine mandates was a HOT issue in his district.

The letter marks a small advancement in the move to pass a Stop Vaccine Mandates Amendment with the $250 Million Frontline Workers Pay Bill - the purpose of the planned Special Session.

When asked to respond to the letter by the local media, Walz became furious.  “We’re in a healthcare crisis that [Republicans] can act upon. I don’t know. The offer [in the letter] was to eliminate the governor's ability to respond to any emergency. They wanted an absolute ban on vaccine passports. We don’t have a damn vaccine passport, so quit pretending on the politics!”

You can watch the video of Walz losing his cool here: 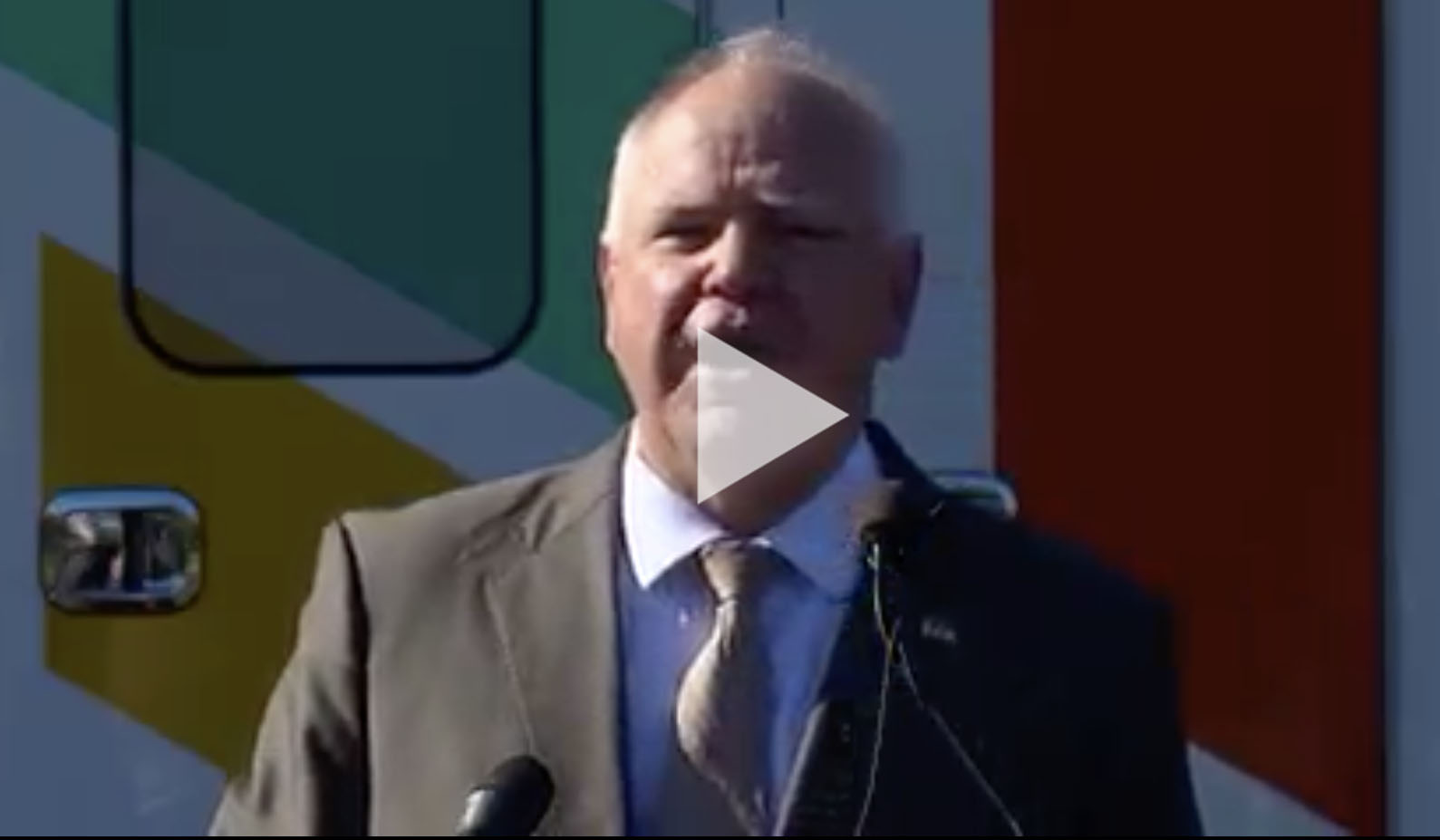 Elijah Drysdale contributed to this story