Governor Walz is issuing a statewide mask mandate today in his 2pm press conference. Details on the consequences of violations and how the illegal order will be enforced is yet to be known. Where a Governor gets the power to force citizens to wear a piece of cloth is a mystery to anyone with a basic understanding of constitutional law.

Walz showed his true disdain for democratic principles today by unilaterally issuing the illegal order. Democrats who purport to believe in democracy, are displaying their true love for authoritarian 'benevolent" dictatorship. Walz waited until the Minnesota legislature adjourned until he issued his illegal order, thus leaving citizens without any legal recourse outside of the court system, which already has its own mask mandate.

It's unlikely Walz will deputize a new mask enforcement agency today to carry out his order. Which means the responsibility of enforcement falls on local police departments who are already stressed from the tensions created by the BLM movement.

Is the science of preventing the spread of COVID using mask settled? Minnesota's foremost expert Dr Mike Osterholm has made numerous statements on how non-N95 masks are not very effective in combatting COVID. But let's assume he's wrong and Walz' "science" is better, why is he waiting to issue the order until 2 pm? If this is about saving lives, how many people have died in the past two weeks as Walz mulled over the decision to issue a mask mandate?

Walz' One Minnesota vision is finally becoming clear to us. It's an anti-democratic, unconstitutional vision of compliance with his dictatorial orders. "Do as I say, or else!" Mask wearing and social distancing are his orders and violators will be prosecuted... 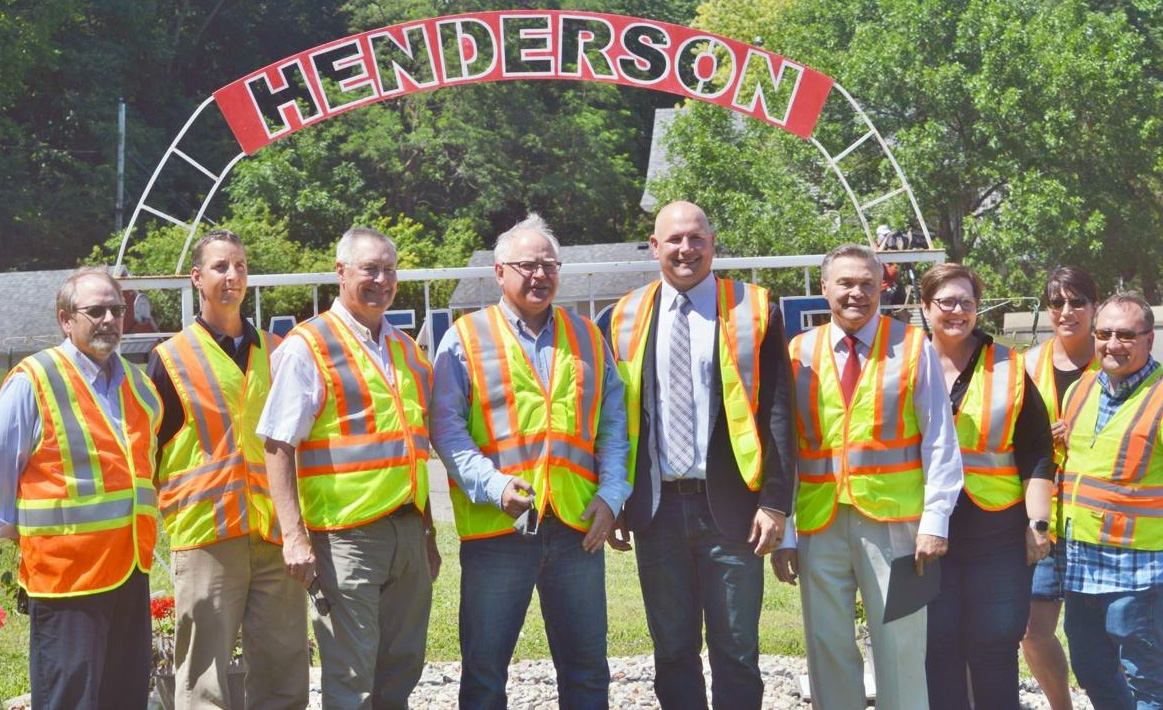