A popular story covered by the local media emerged in the New Year about a brand new program in St Paul that gives all newborns born in St Paul $50 in a college savings plan. The program on its merits is ridiculous considering how it's another classic socialistic redistribution program spawned from the heads of metro Democrats. On top of that, the money gets put into a low yielding savings account by Bremer Bank, instead of invested in the stock market where it may stand a chance to grow to $200 by the time the kid is 18. Will that even buy a book?

We were shocked to learn that the program was not just funded by St Paul taxpayers. The media reported it was part of legislation that passed in May of 2019 and that all state taxpayers are on the hook. So we decided to investigate.

Turns out, the pilot program that is now being used by liberal Mayor Melvin Carter, passed in the Omnibus Education bill (HF1) during the Special Session on Memorial Day weekend. The bill appropriates $500,000 of your money in the next two years to redistribute to newborns in St Paul.

Here's the interesting part. Debate over this omnibus bill occurred in the middle of the night during the Special Session. It was brought to a vote by Republican Senate Majority Leader Paul Gazelka and voted by all 67 Senators. That's right, Republicans and Democrats all voted for this program which takes your money and funds this program. 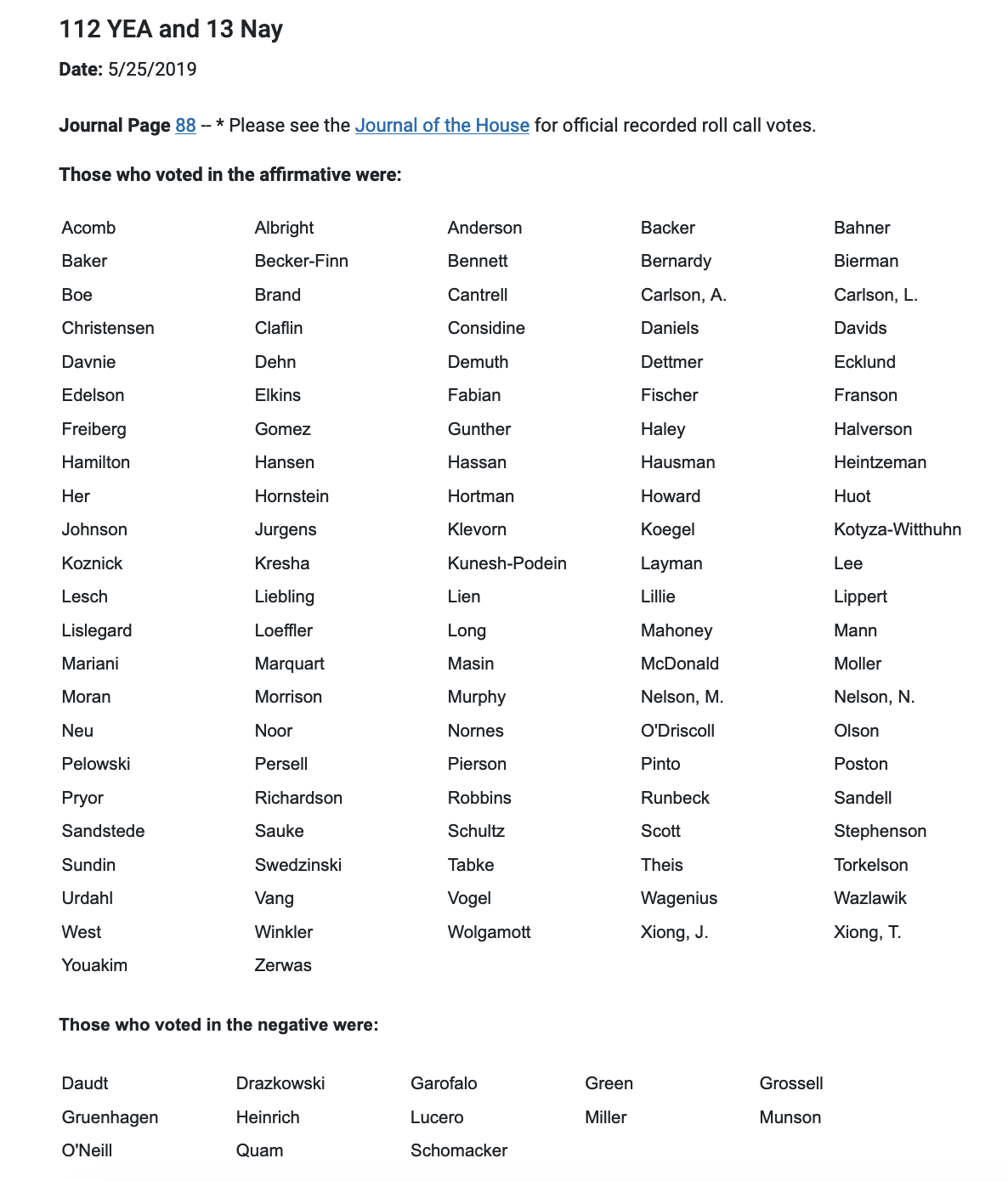