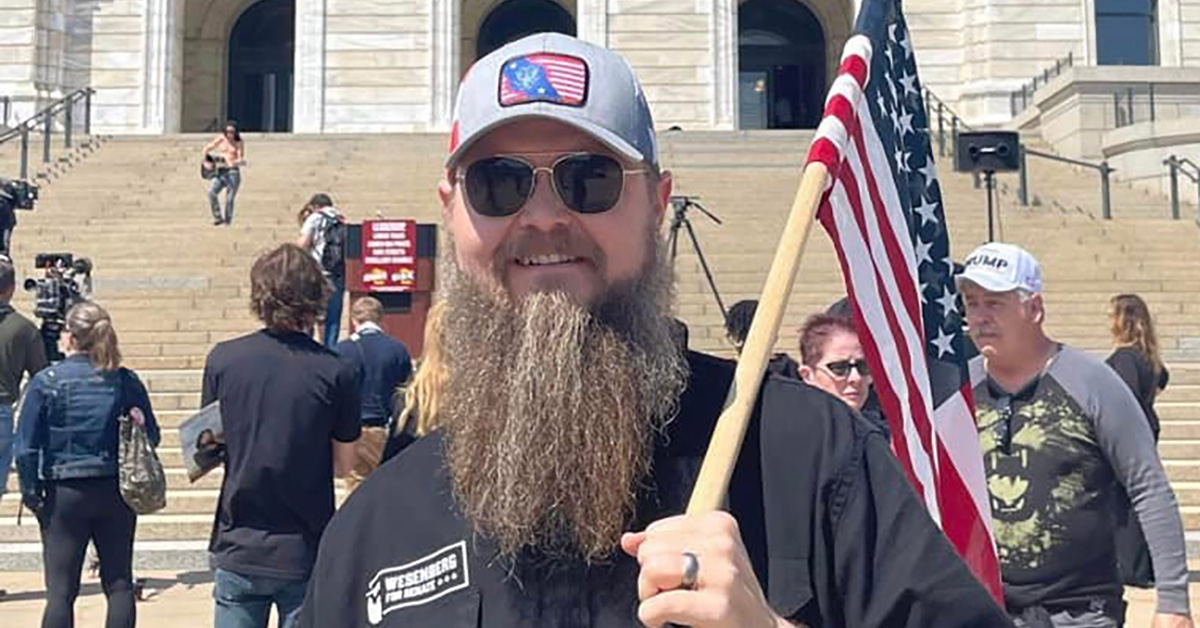 Nathan Wesenberg of Little Falls crushed his radical leftist Democratic opponent Suzanne Cekalla last night by winning 72.41% to his opponent’s 27.33% of the vote! Senate District 10 will now have a powerful voice in Saint Paul!

Wesenberg will be the leading conservative voice in the Minnesota Senate and arguably Minnesota at large. A conservative champion is needed following the results of last night.

The red wave never came which signifies a problem with the Republican brand. We'd argue the Republicans in Minnesota have drifted away from promoting conservative solutions, instead pushing for Democrat-lite policies. The results in Minnesota and across our country shows that we need fearless leaders in this time of darkness.

Nathan Wesenberg is going to fight the socialist Democrats tooth and nail to get our freedom back. Wesenberg is committed to protecting the 2nd Amendment, returning our surplus money, fighting vax mandates, cutting taxes and spending, and protecting human life from death by abortion.

Very rarely do we see a politician who says the truth and stands behind his principles, the Swamp is always making new creatures. But Wesenberg is battle-tested from the primary campaign where corrupt officials tried to delete delegates from the GOP caucus and replace them with non-attendees! Wesenberg also had to deal with a rigged Endorsing Convention that prevented him from winning the endorsement by delaying the vote and forcing everyone to leave!

The Establishment did all they could to prevent Wesenberg from becoming a state senator, but Wesenberg prevailed. Hard work and grassroots energy has taken this ZZ Top lookalike to be the voice of ‘We The People’ and stand up to the corruption in Minnesota.

Congratulations Nathan on your MASSIVE victory last night! Keep up the fight for Freedom!