"Sheriff, I want you to take all reasonable, rational and safe methods to arrest Mrs Hanson. We need to move this case along."

That's the statement made by Third District Court Judge, Joseph Bueltel, this afternoon in an Order to Show Cause hearing for Freeborn County Sheriff, Kurt Freitag. As we reported earlier today, an arrest warrant for Lisa Hanson was issued by the judge on March 11th, but so far has not been executed by the county sheriff. The whole matter stems from Mrs Hanson, the owner of the Interchange Bistro in Albert Lea, defying Governor Walz' illegal and unconstitutional orders that discriminately shut down portions of the state economy, like bars/restaurants, while allowing big box stores to remain wide open during the busy Christmas season.

Freeborn County attorney David Walker initially challenged the merits of even having today's hearing. The state's case led to confusion with mistaken dates on an affidavit, conflicting information and incorrect sworn testimony by the Albert Lea city attorney.  Things started looking good for Lisa's case when the county attorney argued that the Chief Justice of the Third District gave authority to sheriffs in quashing misdemeanor warrants. However, both the county and opposing council appeared to quickly resolve the case against the sheriff as long as Mrs Hanson is apprehended in the next two weeks and brought in front of the court. 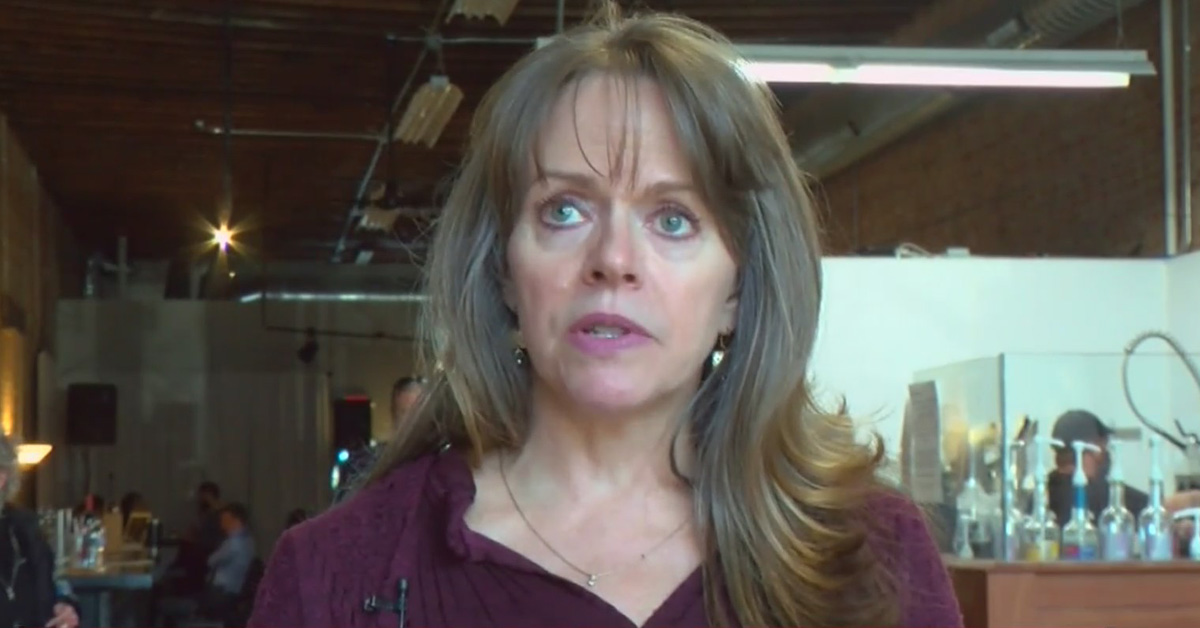 In other words, everyone in today's hearing was trying to save their own butts in the ugly and messy proceedings, while Lisa Hanson's freedoms became the sacrificial lamb. This case would not be in front of the courts had the Third District Court or the Walz' Administration respected our rights in the first place. Because Governor Walz' exercised unilateral, unchecked Emergency Powers to force businesses to close, Lisa now is facing her first arrest of her lifetime. And it's really sad that a small business owner, mother and patriot is now going to be placed in cuffs because in one year, our state has traded in its Republican form of government for the new normal of authoritarianism.

Action 4 Liberty calls upon Senator Paul Gazelka and Senate Republicans to not pass a budget bill unless Walz' Emergency Powers are terminated and the Never Again Bill passes. We must ensure that this NEVER HAPPENS AGAIN!