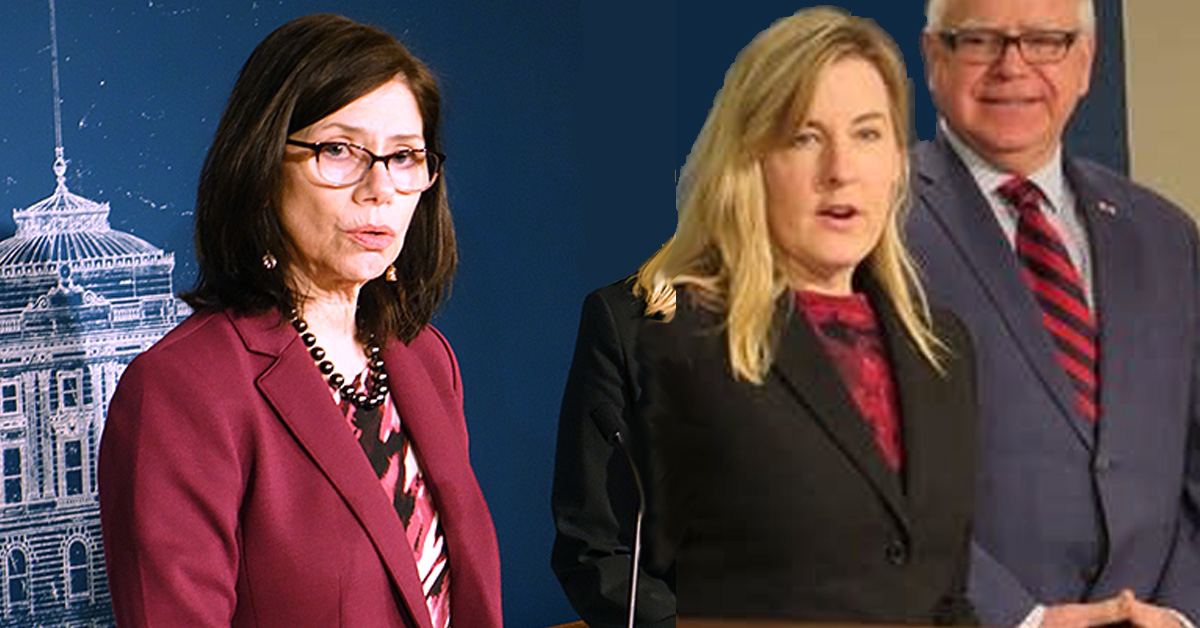 Under the newly minted DFL trifecta in St. Paul, Governor Walz is ready to shove huge legislative proposals down the throats of his opponents.

According to Axios, Walz admitted that he is ready to move forward with extreme election laws without any Republican support.

Despite having the highest voter turnout in the nation (80% in 2020), Democrats insist that the “right to vote” is in danger in Minnesota. Their fear mongering will result in:

These measures are likely going to be put in place now that the DFL has control of the State Government. Special thanks to former Republican Rep Tony Jurgens on that one.

While voter participation is important, this move is an obvious attempt to bolster Democrat’s ballot harvesting operations.

The fact that Governor Walz is ready to steamroll his opposition speaks volumes about his dedication to his hyper-partisan agenda. If and when these reforms are put in place, it may be impossible to elect liberty-loving candidates for years to come.