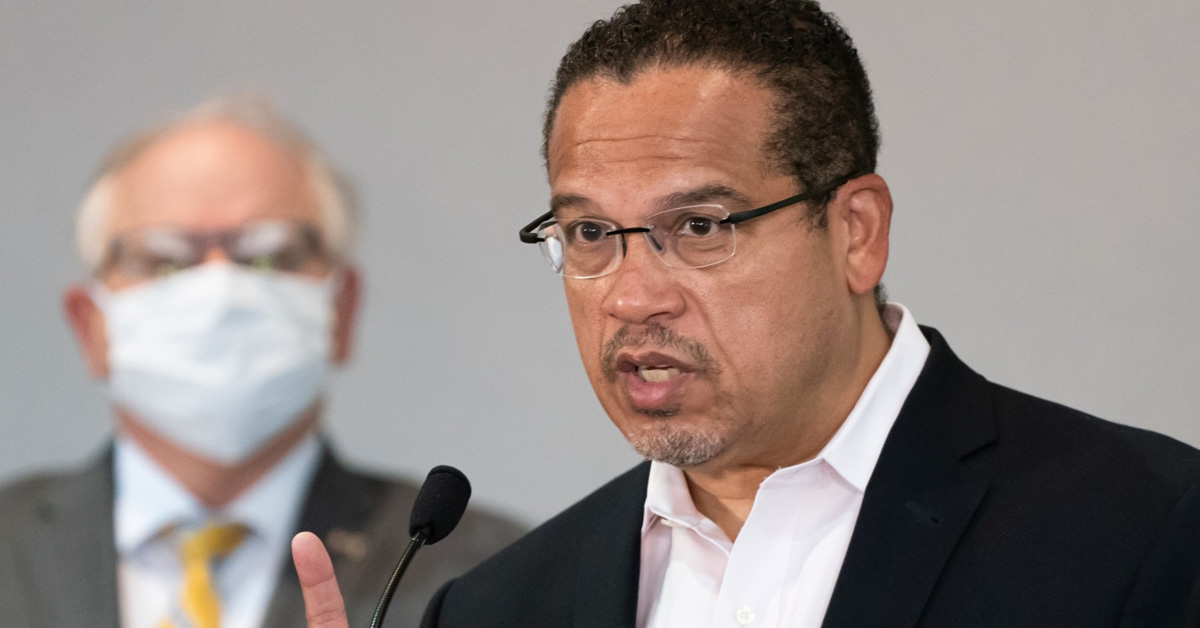 Another mask wearing, triple vaxxed public official tested positive for COVID - Minnesota's embarrassment of an Attorney General, Keith Ellison. According to a tweet, Ellison is overseas and tested positive before boarding a plane back to the U.S. Despite getting the booster shot recently, Keith Ellison became another one of the "breakthrough cases" that we were told by lying public health officials were rare.

Governor Walz, who also received the booster shot, recently got COVID as well. Not surprisingly, both Ellison and Walz have changed their talking points about why a person should get the experimental jab. Months ago they encouraged us to "roll up our sleeves" to "stop the spread" of COVID. Now they've abandoned that talking point and tell us to get the vaccine because they reduce the symptoms.

Like a good salesman for Big Pharma, Ellison issued a series of tweets last night encouraging everyone to get the jab.

The DFL Bosses must have forgotten to tell U.S. Senator Tina Smith (DFL-MN) about the shift in talking points. In a press release on Monday, Smith claimed that a recent federal government push to distribute vaccines will be key in "slowing the spread of this virus". Even worse, Joe Biden just reiterated the false "pandemic of the unvaccinated claim" in a video address. Oops!

Despite the vaccines ineffectiveness in creating immunity to COVID, Governor Walz and team continue pushing vaccine mandates. Mayo Clinics just terminated thousands of employees for refusing to get the jab. And more evidence is coming out that vaccines are causing serious conditions like myocarditis and even deaths.

If you are fed up with these crony politicians lying to you and forcing you to get the experimental vaccine, watch the video below to see how you can Stop Vaccine Mandates in Minnesota.