Patriots Come Together to Support Lisa Hanson's Family After Storm 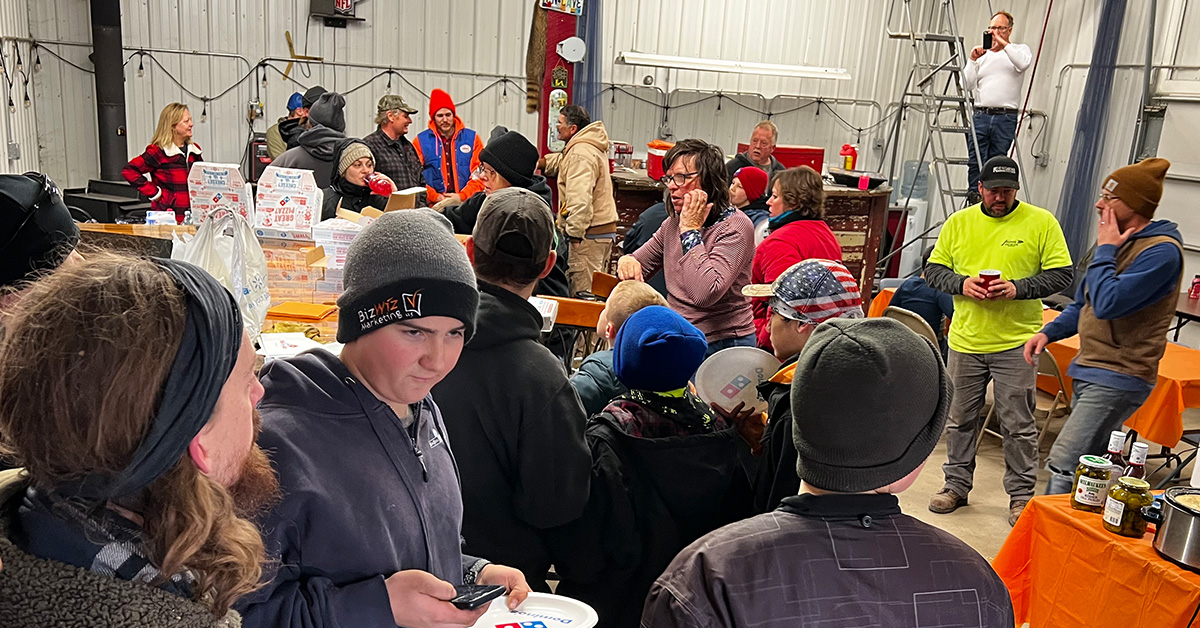 Patriots from across the state came down to the Albert Lea area on Saturday to help Vern and Lisa Hanson recover from damage caused by the big wind storms. Lisa Hanson is currently sitting in jail for opening up her business against the unilateral orders of Governor Tim Walz. She is grandma, mother and business owner who will be spending time behind bars instead of with family for Christmas.

Organized on short noticed by activist Keith Haskell, more than 50 people showed up to help the Hanson family. Even State Representative Erik Mortensen from Shakopee, made the trip down to lend a hand. Keith had planned two days of help, but the amount of people that showed up, had such an impact that the majority of work was finished by Saturday evening. 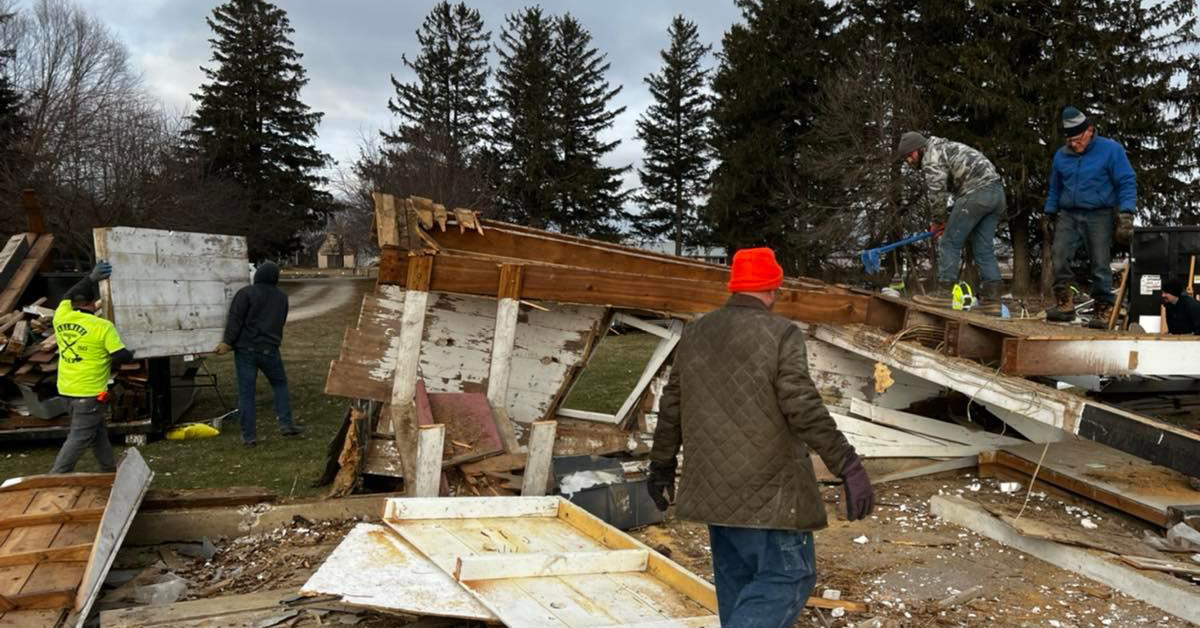 Some showed up with chainsaws, others showed up cooking hotdogs. We, at Action 4 Liberty, chipped in to buy lunch everyone who participated. This event shows that a community of patriots in Minnesota will take care of our own in challenging times. Lisa Hanson is a hero and a true patriot - she should be free and at home with family right now, not sitting in jail.

We spoke to Vern Hanson this evening. "I'm amazed by the overwhelming support, of not just the people that came out, but the amount of people who have supported financially" said Vern. "I've got calls from people across the country. I even got a call from a gal in San Antonio who offered support."