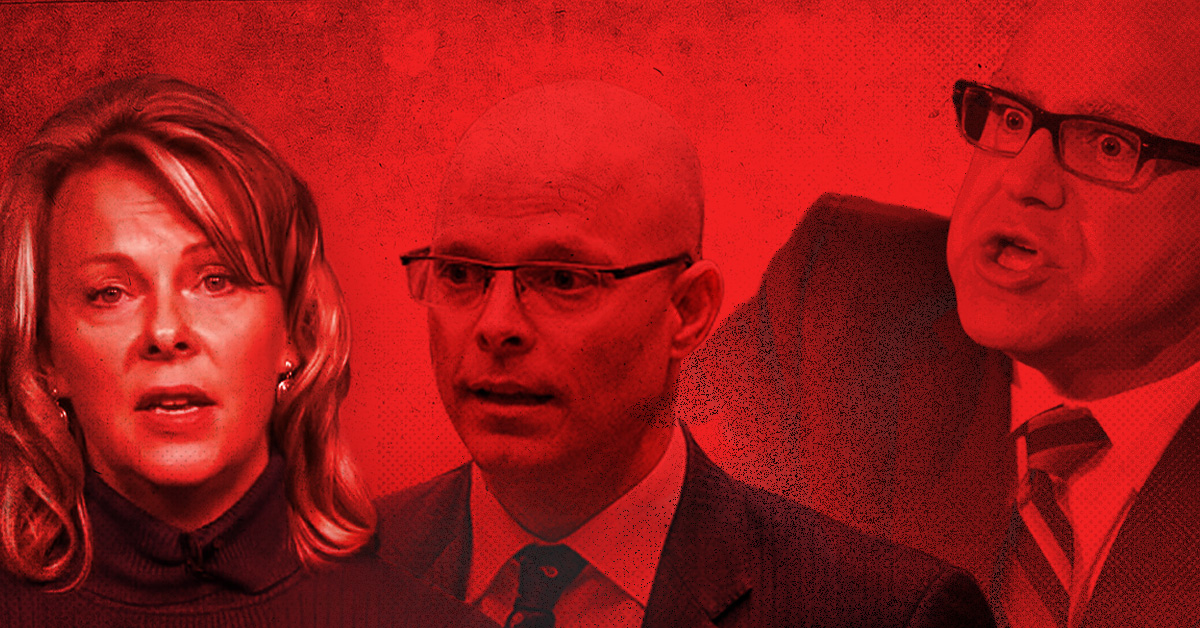 Radical Democrats voted to expand Governor Walz' Emergency Powers yesterday. After a year and a half of abuse, Democrats like Rep Julie Sandstede and Dave Lislegard joined Metro Democrats in expanding Chapter 12 Emergency Powers Statute. Action 4 Liberty has called for the removal of the Governor's Unilateral Emergency Powers by passing the Never Again Bill.

The measure passed in a 252 page, unconstitutional, multi-subject Omnibus bill (HF 4293). It adds language to the law that allows the Governor to call an Emergency for a "cyber attack."

Minnesotans watched Governor Walz shut down our economy and lock us in our homes by usurping the law-making powers of the Legislature via Emergency Powers. Now is the time to severely limit those powers - not expand them. But the Democrat House is hellbent on allowing one man rule happen again. Unfortunately, the Republican Senate isn't doing much to solve the problem either. The Senate has not made any progress on passing the Never Again Bill, the only piece of legislation that removes Unilateral Emergency Powers and king-like powers from the Governor.

Insider GOP candidate Kendall Qualls last week stated he believed a Governor should be able to have Unilateral Emergency Powers for 30 days. These politicians on both sides of the aisle are not getting the picture. 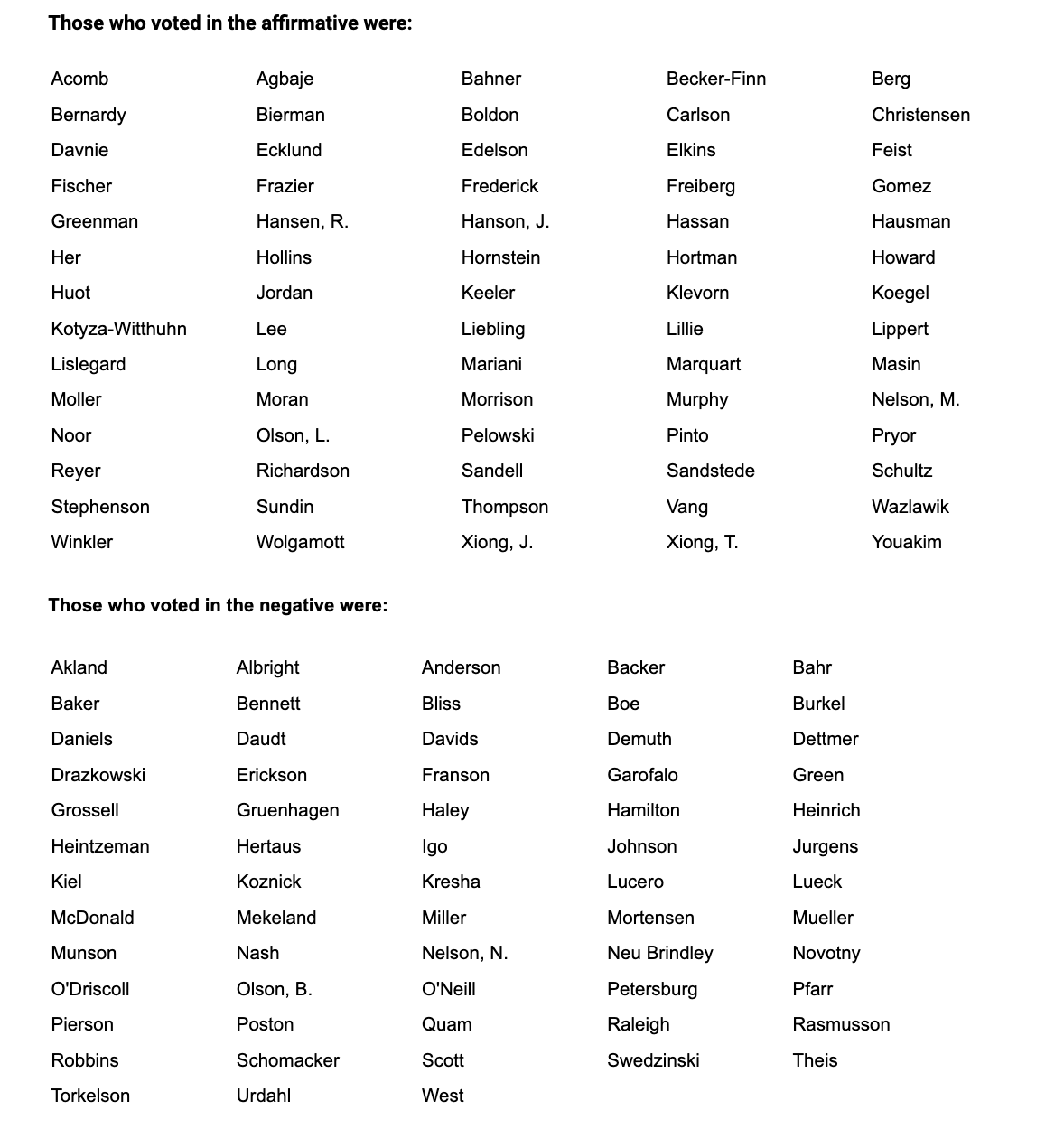