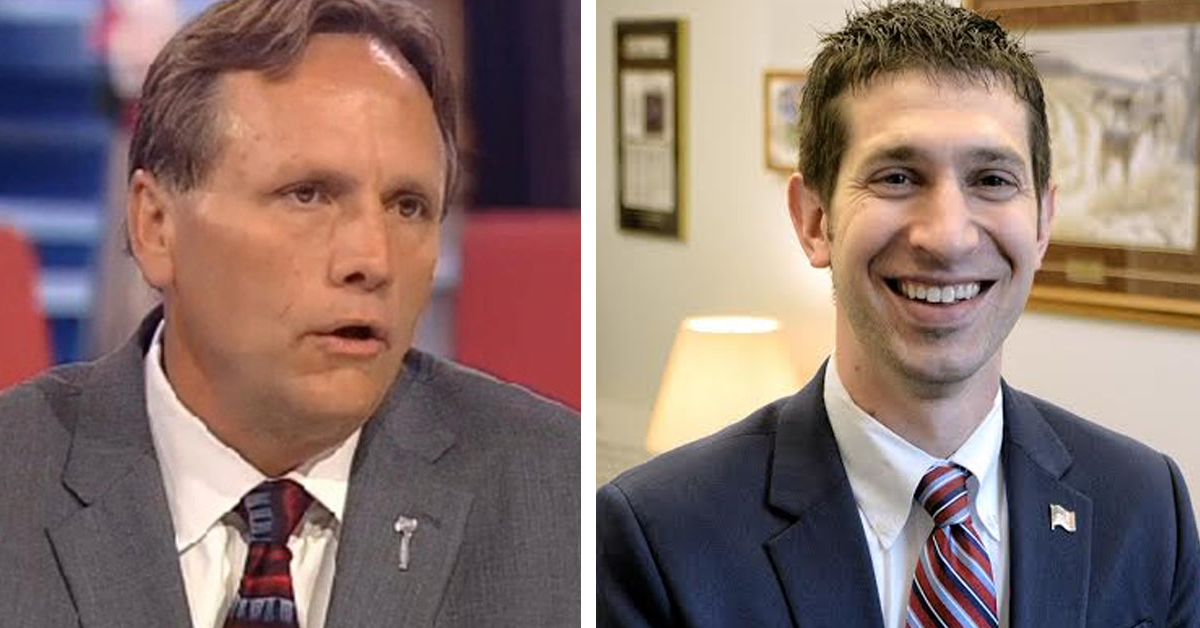 The Minnesota Senate, which the Democrats just took control of by a slim 34-33 majority, elected Bobby Joe Champion (D-59) to be the new President of the Senate. Shockingly, two Republicans joined all Democrats in voting for the liberal Minneapolis Democrat.

One of the Republicans was the notoriously, left-leaning Republican from Anoka, Jim Abeler. Abeler infamously told a crowd of health freedom activists that he was the reason Tim Walz' Commissioner of Health was never fired.

The other vote came from Sen Jeremy Miller who was the Republican Majority Leader up until he failed to win the majority in November’s election.

Miller himself oversaw a Republican senate last term that spent billions of Minnesota’s growing budget surplus instead of giving it back to who it rightfully belongs to—Minnesotans— and failed to pass legislation to protect everyday Minnesota workers from being forced to take an experimental jab.

Miller and Abeler aren’t the only “Republicans” to expose themselves in recent times.  Tony Jurgens, who represented the Hastings area for six years as a Republican, endorsed and campaigned with Democrat Judy Seeberger in Senate District 41—helping her to defeat Tom Dippel, a great candidate, by 321 votes.  Those 321 votes, delivered by Jurgens, is what gave Democrats control of both legislative chambers and the governorship for the next two years.

It has often been said for many years now that we need a third party.  Wouldn’t it be nice to try a second party first?

Here's the video of the vote for Senate President: