Legislature Has 3 Priorities; Giving Back Surplus Not One of Them

Leaders of the Minnesota Legislature just held a press conference to discuss their plan to hold a legislative session under the COVID-19 outbreak. Senator Majority Leader Gazelka and Speaker Hortman proclaimed that legislative leaders, including Minority Leaders Rep Kurt Daudt and Sen Susan Kent, have three priorities for the remainder of the session:

Neither Republican or Democrat leaders mentioned giving back the $4 Billion surplus immediately to taxpayers to help Minnesotans during these financial uncertainties. When asked by the media, they also had no answer on whether or not there will be an extension to tax deadlines for Minnesota filers.

It appears the intent of the legislative leaders right now is to continue withholding funds from the citizens of Minnesota so that government can use them instead of families. Action 4 Liberty believes it is vitally critical for our legislature to give back the money we've been overtaxed so that families can make it through the financial hardships we're about to face. 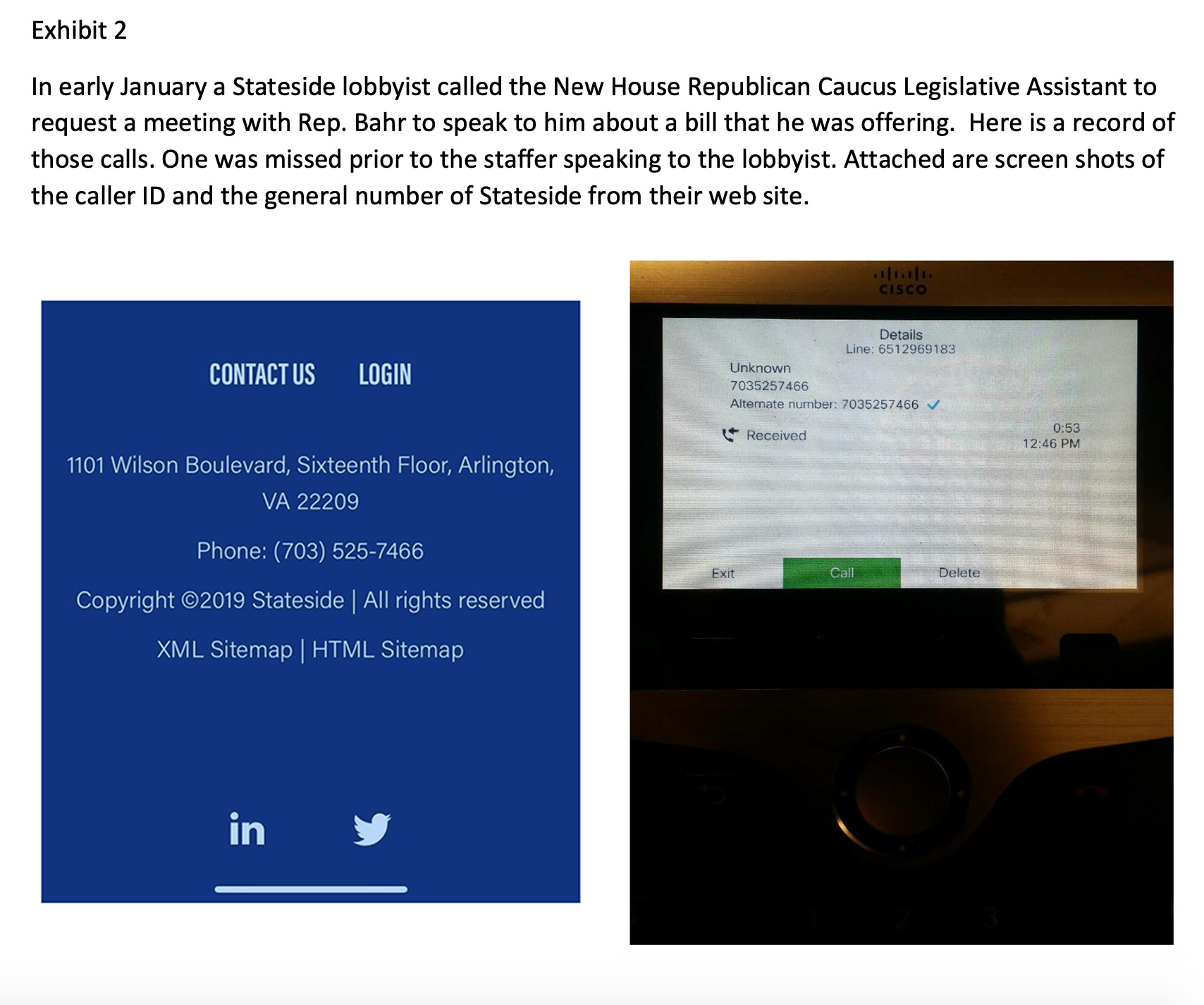