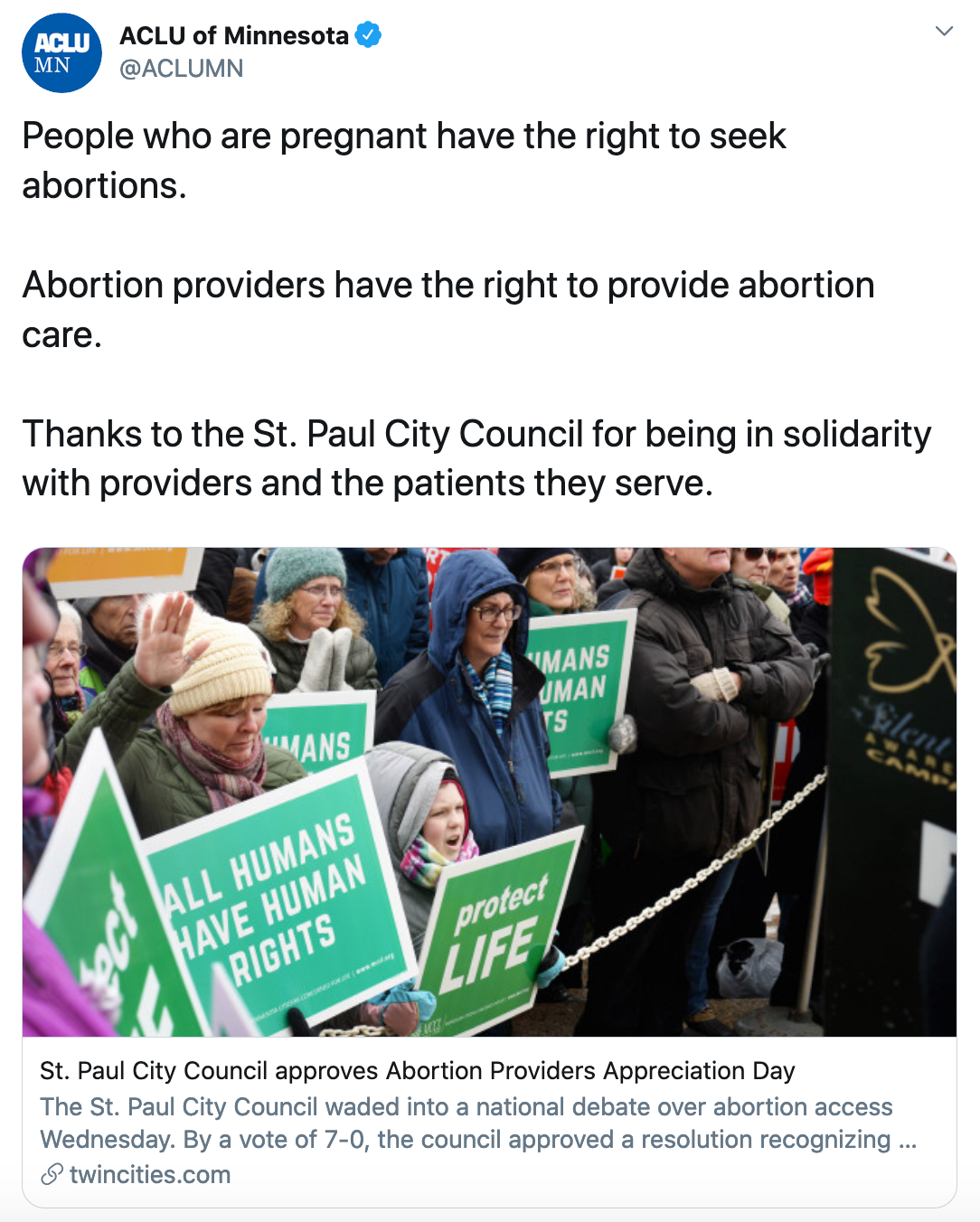 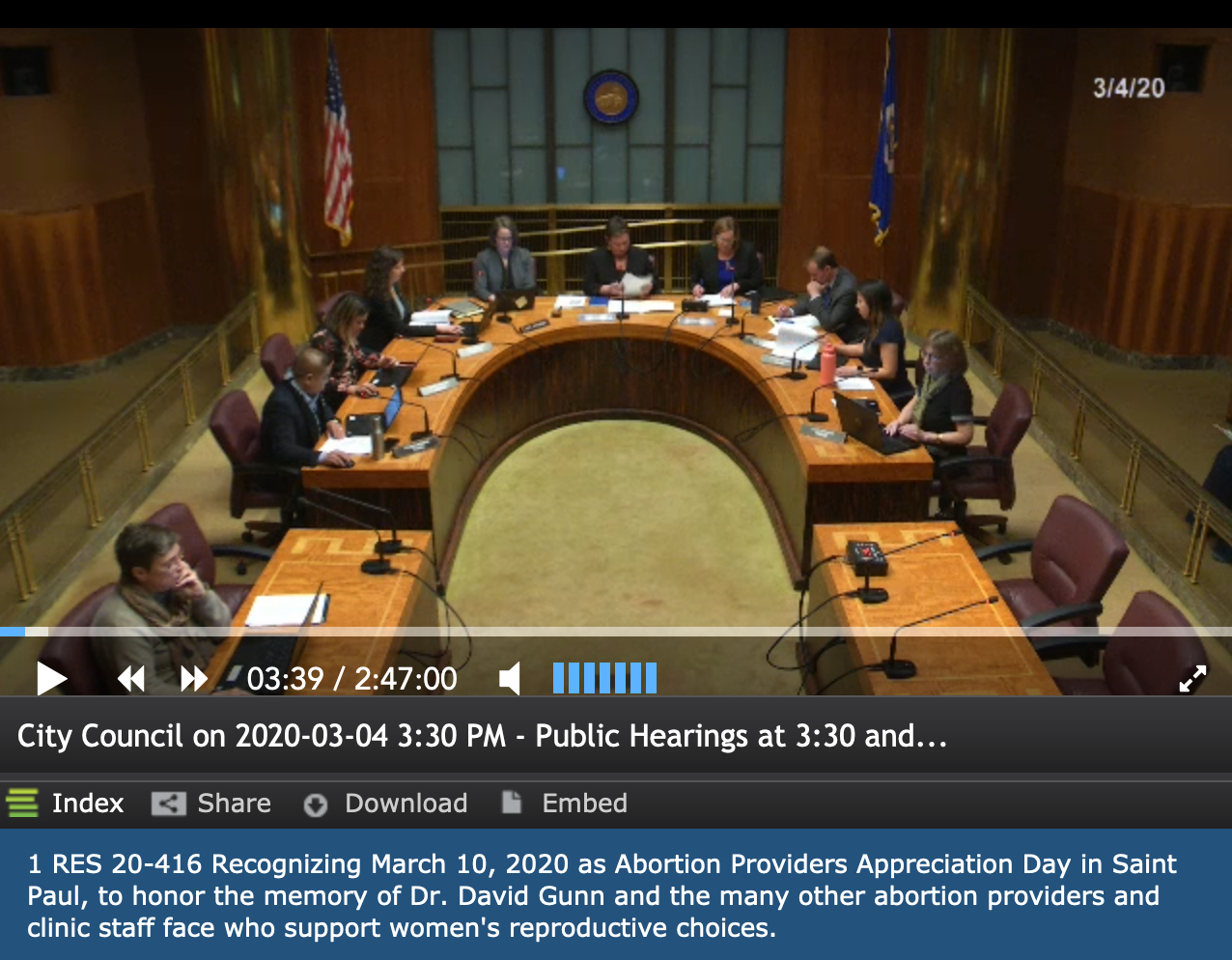 Bill Introduced That Bans Legislators from Lobbying for 4 Years

A bill introduced in the Minnesota Senate by Sen Scott Jensen (R-Chaska) would ban legislators by law from registering as lobbyists until four years after they complete their time in office. SF 3216 states "A member of the legislature is prohibited from registering as a lobbyist for four years after the expiration of the last term for which the legislative member was elected." The House has a companion bill (HF2964) authored by Rep Cantrell (DFL-Savage).

Former Rep Nick Zerwas made news last December when he announced his sudden retirement, creating a taxpayer funded special election to fill his seat. Days before Christmas he tweeted that he took a job with a lobbying firm in Minnesota and in January he officially registered as a lobbyist. This move clearly violated Minnesota House rules that ban lobbying by former members for a year.

House Minority Leader Kurt Daudt, who leads the Old House Republican Caucus, took a job last year with a Washington D.C. lobbying firm. To skirt the house rules, Daudt didn't register as a lobbyist, instead his position of "Director of Public Affairs" advises registered lobbyists and makes connections for them at state capitols.

Sen Jensen's bill was referred to the State Government Finance and Policy and Elections Committee. We'll keep you informed if the Senate takes further action.

How the Secretary of State Sent Voters to Radical Left Website

Yesterday, the official Minnesota Secretary of State's website redirected voters to an ultra liberal website when they went to visit the "find my polling place" webpage. Users were sent to a D.C. based Progressive Change Campaign Committee called Bold Progressives - a group that endorsed Elizabeth Warren.

How on earth could something like this happen on a very important election day in Minnesota? It was the first presidential primary in a long time (Minnesota used to be a caucus state for presidential politics).

According to Secretary of State Steve Simon, the redirect occurred "in an urgent attempt to restore service, a staff person diverged from our emergency plan and, in a serious lapse of judgment, linked to a partisan website that contained polling place information."

What's even more concerning is that the website collects voter data. Imagine the thousands of Minnesotans who used the redirect to find where to vote and gave up their information to the liberal group.

If we believe the story from Simon, then the employee behind this should be fired. But we've heard nothing about the disciplinary action so far. Furthermore, how does someone with this kind of judgement get put in a position to manage a taxpayer funded, government official website? 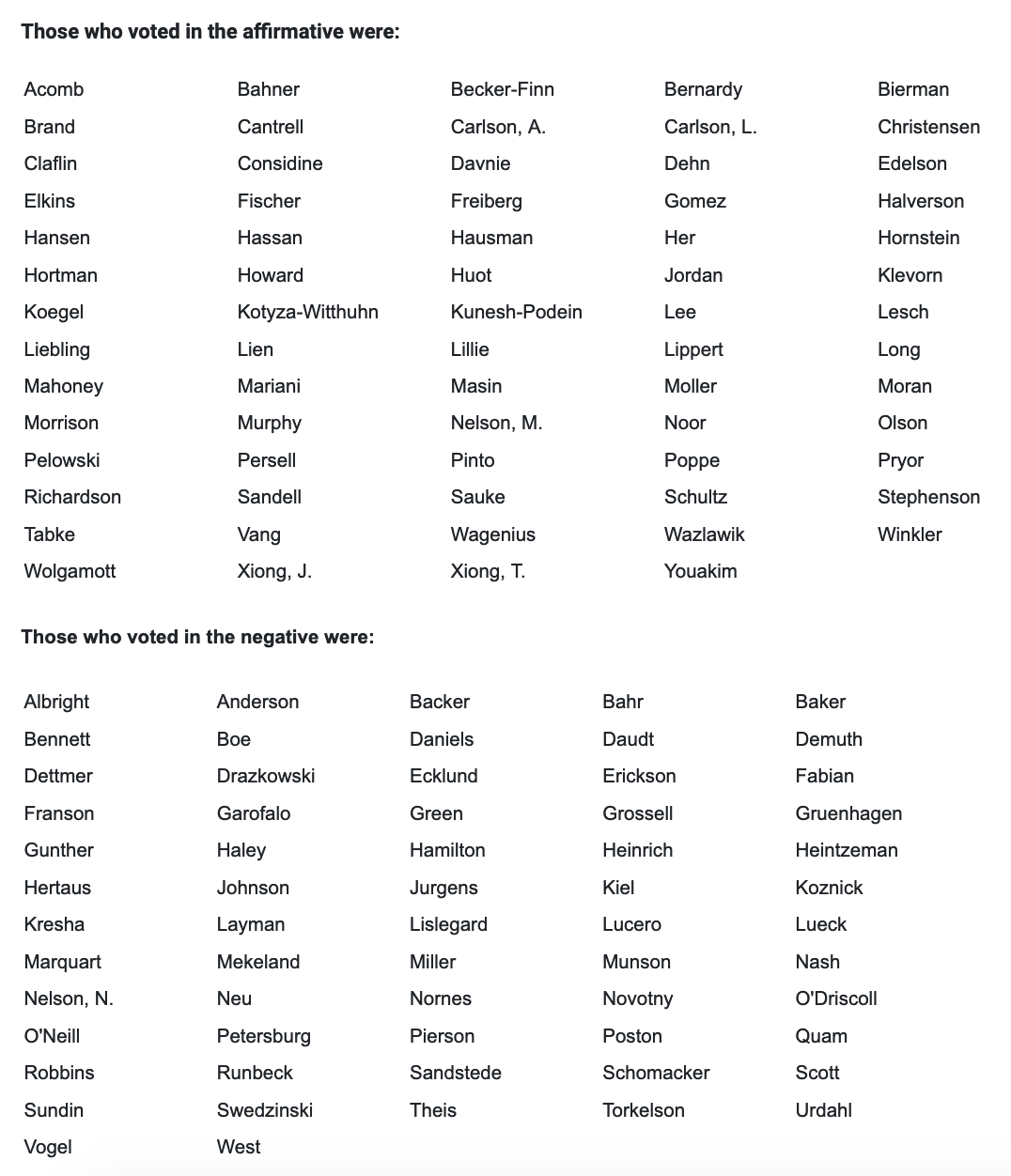 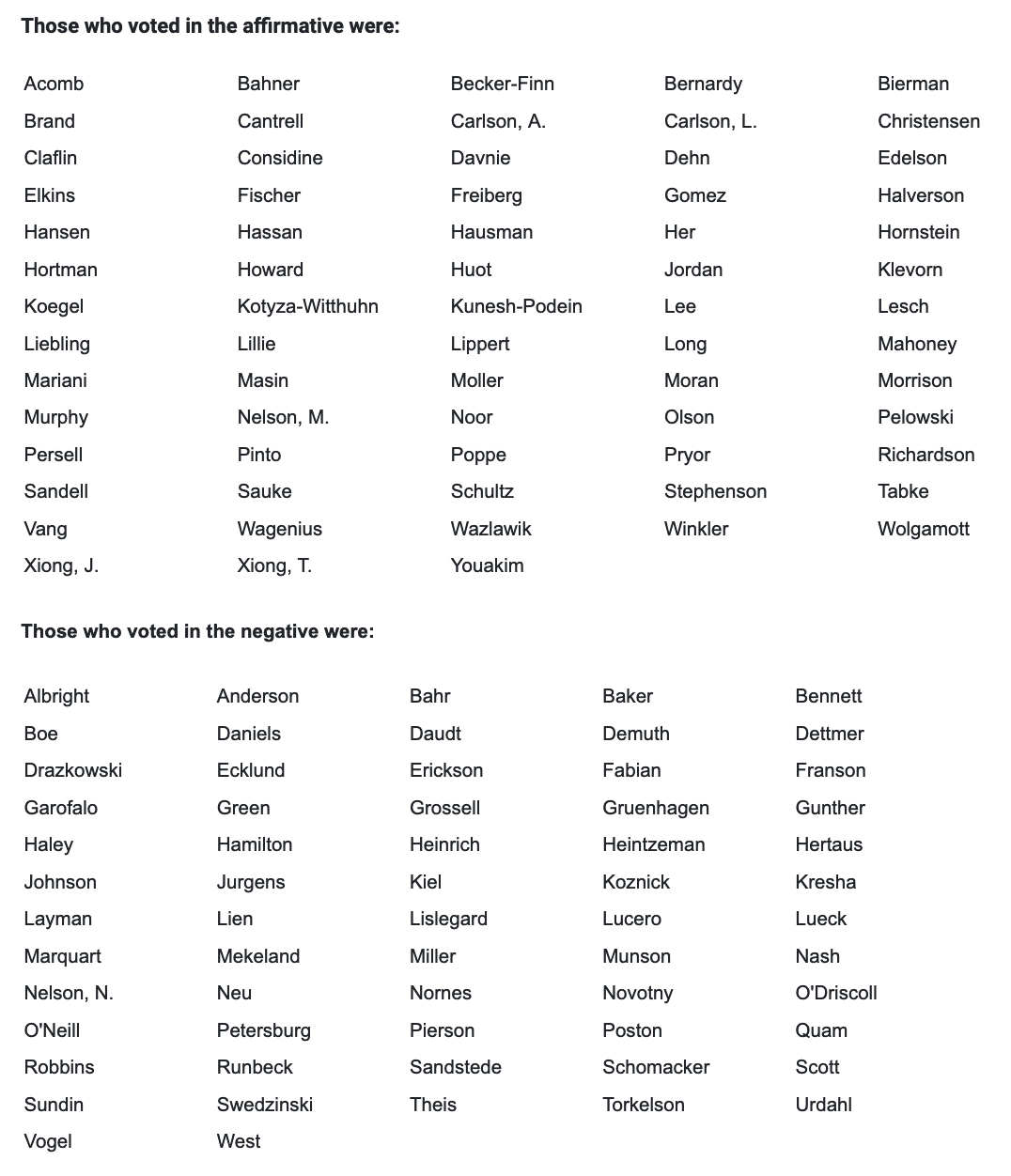 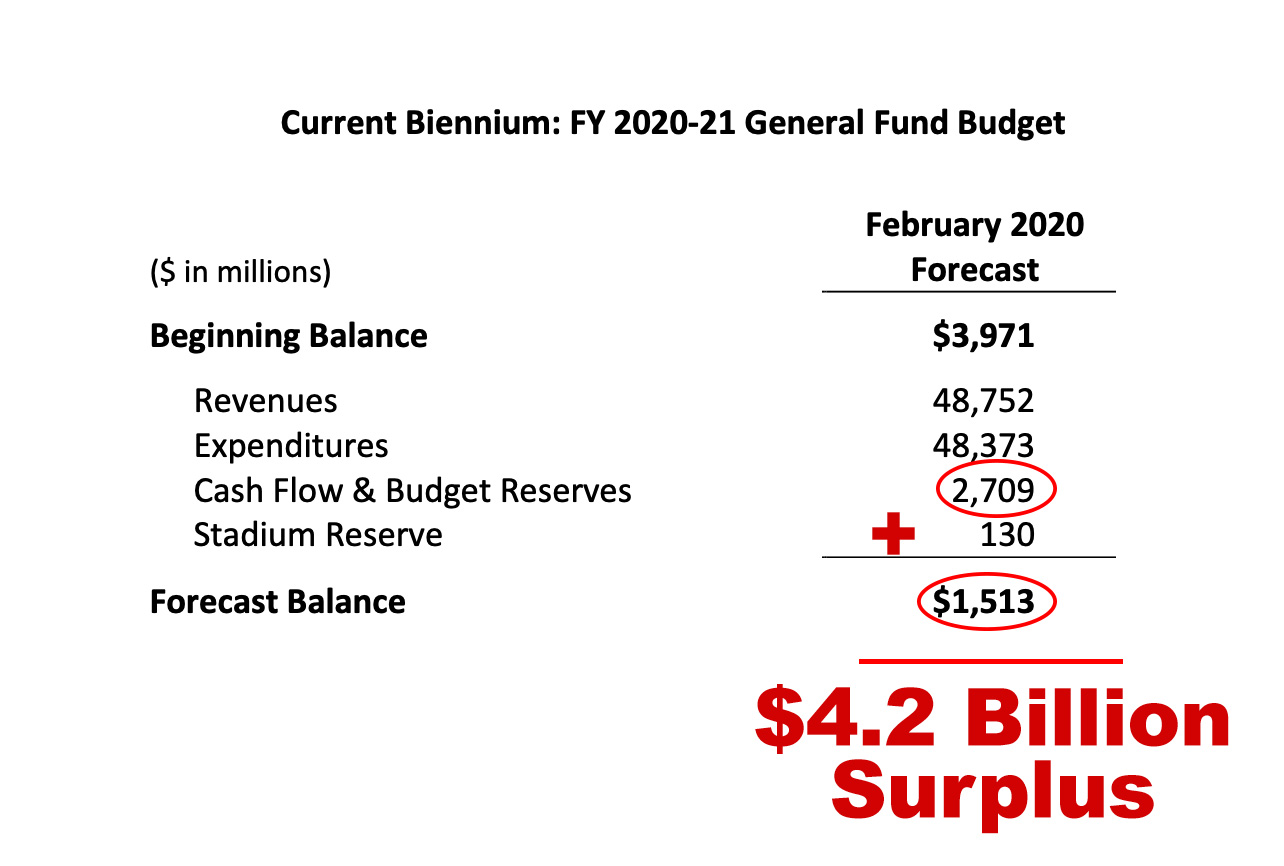 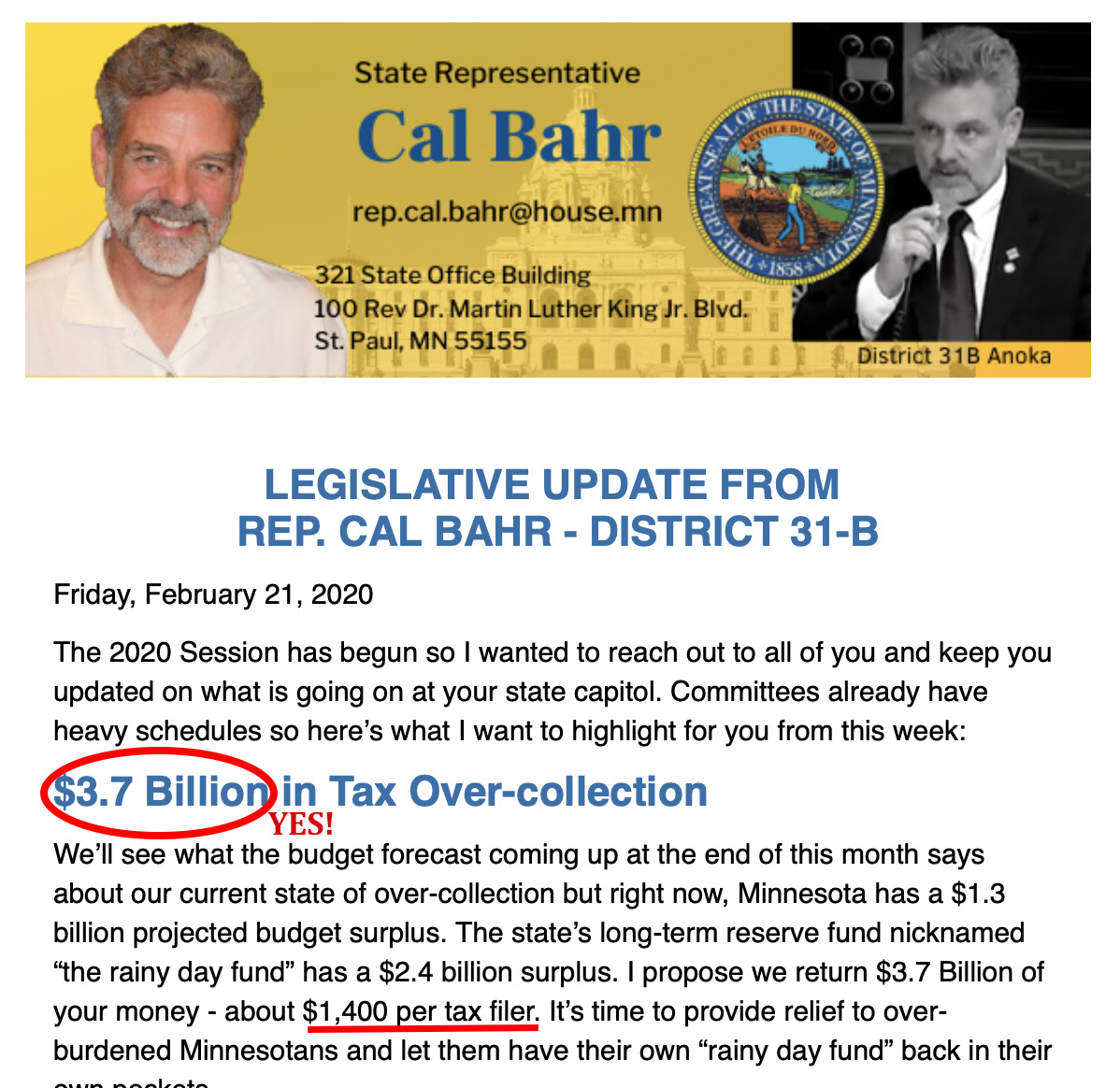